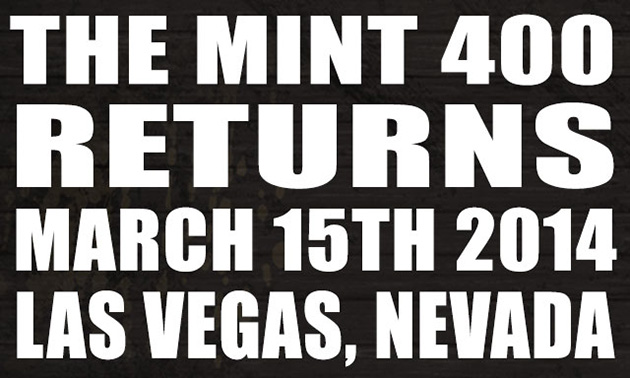 The Martelli Brothers and Casey Folks of Best in the Desert announced today, that The Mint 400 will be returning to Las Vegas, Nevada in 2014. “The Great American Off-Road Race” will be held Saturday, March 15th, with pre-race festivities beginning earlier that week. The U.S. Fish and Wildlife Service and Bureau of Land Management have determined that March 15th is the new cutoff date for off-road racing in the Southern Nevada desert region, due to the potential impact on the Mohave Desert Tortoise. Both Best in the Desert and The Mint 400 are environmentally conscious organizations and rely on the support from multiple federal and state agencies to hold the annual historic race. 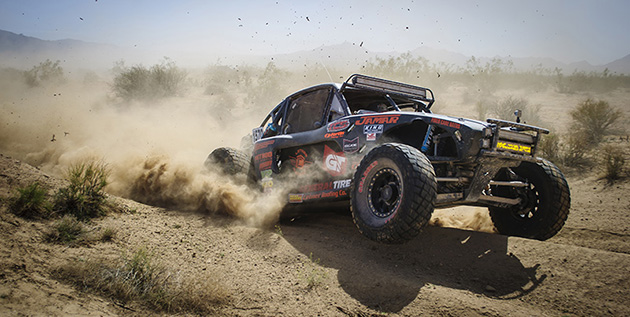 “The biological assessment that was just conducted, lists the Mohave Desert Tortoise as an endangered species in the area where we race,” said Mint 400 CEO Matt Martelli. “We’ve been told to move our event back by a week to help ensure the safety of these animals, and we’re happy to do so. The off-road community is committed to preserving and managing our wildlife areas, so that future generations can continue to race in the desert. The BLM has gone to great lengths to help us conduct The Mint 400 race each year, and we appreciate their support.” 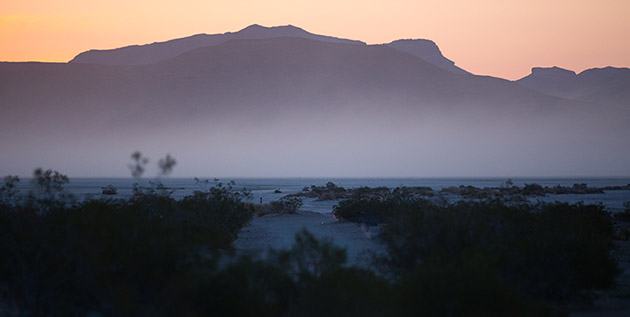 The Martelli Brothers and Casey Folks have run The Mint 400 successfully just South of Las Vegas for two years in a row. In 2013 they expanded the already robust spectator access to the race by adding “The Quarry” – a short-course style off-road park that allowed for safe spectating by thousands of off-road race fans. “Each year we attract more than thirty-thousand spectators to The Mint 400 – and let them get as close to the race action as possible. With help from Best in the Desert and the BLM, we’ve show how responsible use of federally managed land can boost the local economy and support the off-road industry. It’s a win for everyone involved, and we couldn’t do it without help from the great state of Nevada, Clark County, and the city of Las Vegas,” said Joshua Martelli, COO of The Mint. 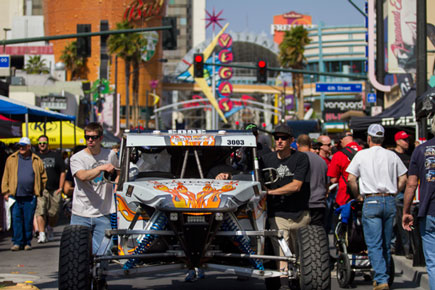 “Moving an off-road race of this size isn’t an easy task,” commented Best in the Desert Director and Mint 400 Race Director, Casey Folks. “But the fact of the matter is we cannot run The Mint any later than March 15th. There just isn’t any wiggle room there at all. So we’re going to slide back a week and continue to work with the BLM and the U.S Fish and Wildlife Service on improving access to the public, while at the same time preserving and protecting the land and the Mohave Desert Tortoise.” 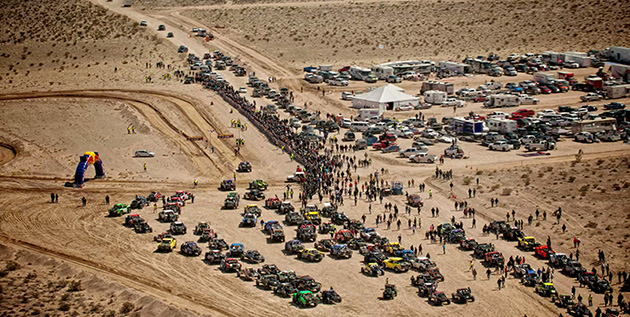 A copy of the official programmatic biological opinion (PBO) made by the U.S. Fish and Wildlife Office to the BLM about the proposed use of the Jean, Nevada land for off-road racing at The Mint 400, can be found on the Best in the Desert website for review by the public. (http://www.bitd.com/best-in-the-desert-races/general-tire-mint-400.html orhttp://themint400.com/race-information/programmatic-biological-opinion-pbo/)