In 2013, UTVUnderground launched the first-ever branded viral film campaign for the Side-by-Side (SxS) industry. The campaign was dubbed “XP1K”, and brought together Polaris RZR, producers Mad Media, directors the Martelli Brothers and starred off-road racing champion RJ Anderson. XP1K took the SxS world by storm, and racked up an impressive 1.5 million YouTube views and over half a billion impressions world wide, making it the largest campaign of its kind for the UTV / SxS market. UTVUnderground is proud to announce the second installment of the campaign; “XP1K2” is currently in production. 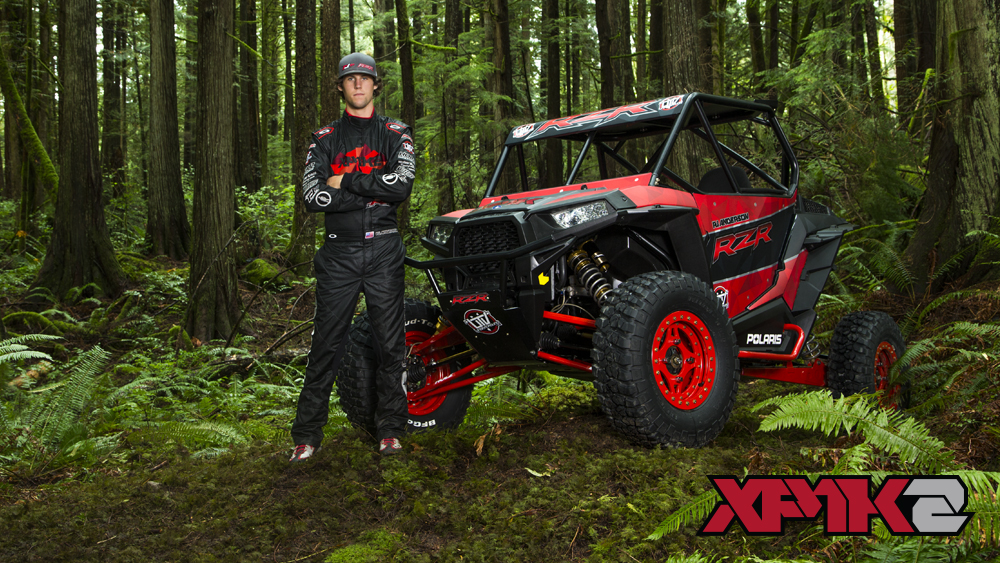 UTVUnderground brought the same team together to produce a new mind-bending installment in the XP1K series. Anderson will return to pilot the all-new, custom-built Holz Racing XP1K2 SxS, which will feature a ProStar®1000 engine modified by Muzzys Performance, newly-designed Holz Racing suspension, and custom Walker Evans racing shocks. UTVUnderground assembled the best team to complete the project. They started with the best machine, the RZR® XP 1000, the best driver in the world, RJ Anderson and complemented it with the best producers and directors, Mad Media. 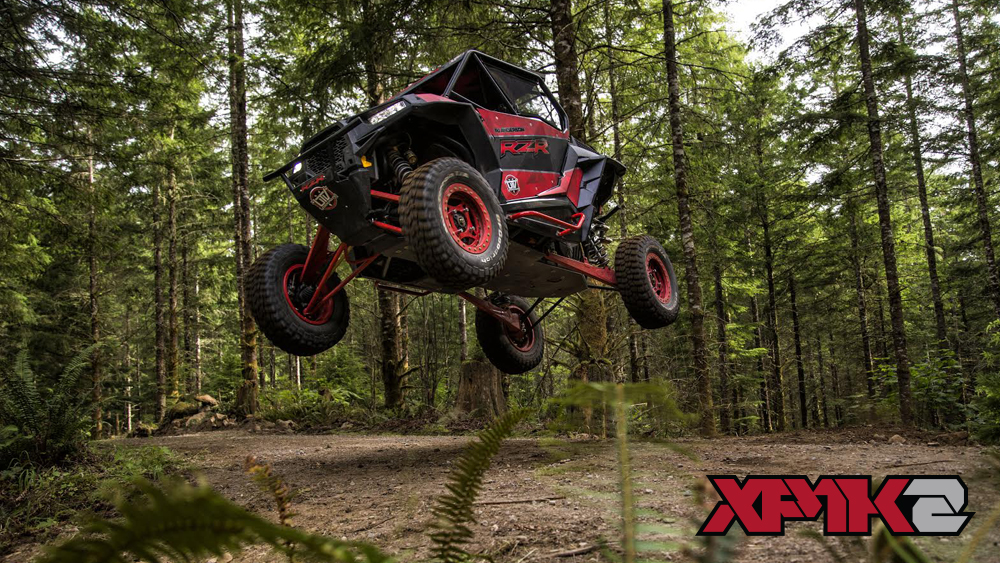 “In XP1K the driver, machine and location were all stars. The combination of Anderson’s driving skill, the impeccable performance of the RZR and unique location, alongside The Martelli Brothers amazing vision and film talents took our campaign to another level. Now, the pressure is on to deliver something bigger and better! With Polaris putting emphasis back into the trail ride segment for their 2015 model year launch, we felt it only fitting to take XP1K2 into an environment that everyone could relate to. Together, we made the decision to develop the ultimate off-road trail run in a SxS, and while I can’t give away any secrets for what we have planned, I will say don’t let the beautiful woods fool you, things are about to get crazy,” said Joey DiGiovanni, CEO of UTVUnderground. 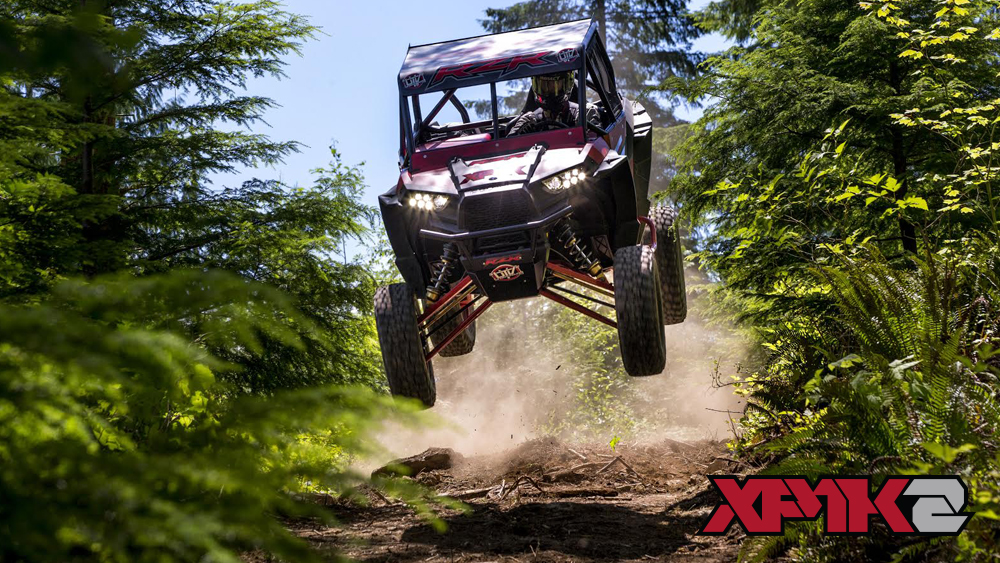 For XP1K2, Mad Media and UTVUnderground have developed a stunning array of creative obstacles and death-defying stunts. They have transformed a private, 600-acre tree farm near Mt. Baker, Washington, into a mix of natural terrain trails, massive dirt jumps and more than twenty jaw-dropping man-made obstacles. Tony Vanillo and his team at the Off-Road Management Group have returned to oversee the massive construction and engineering effort – with a focus on driver safety. 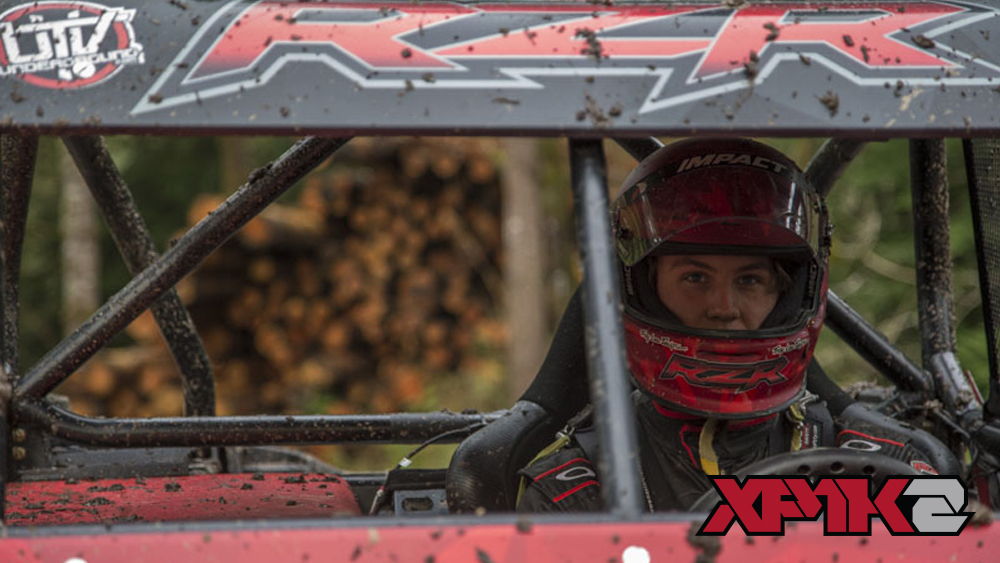 “For Polaris, XP1K is more than just a thrilling video; it’s a unique way to showcase the excitement of RZR to millions and millions of people across the globe. The feeling you get watching XP1K is similar to the feeling you have driving a RZR, even though you’ll never drive like Anderson or ride on courses shown in the video, it speaks directly to that unbridled freedom-loving spirit of adventure in every off-roader. That’s what RZR stands for, and why we’re excited for the next installment in the XP1K series,” stated Polaris’ Off-Road Senior Marketing Manager Jason DiFuccia

Producing a project like XP1K2 is no small undertaking. More than an entire year of planning has gone into developing the concept for this year’s campaign. XP1K2 must meet the high expectations that SxS fans around the world now have. To make this happen, the team at Mad Media will once again tap the crew, equipment and techniques they have perfected over the course of their 20 years of film production experience. Conceptualizing the creative, set design, stunt list, site construction as well as cinematography and editing are all on the shoulders of the Mad Media team. In addition, Mad Media will also take the lead in working with UTVUnderground.com and Polaris in launching the campaign to the world. 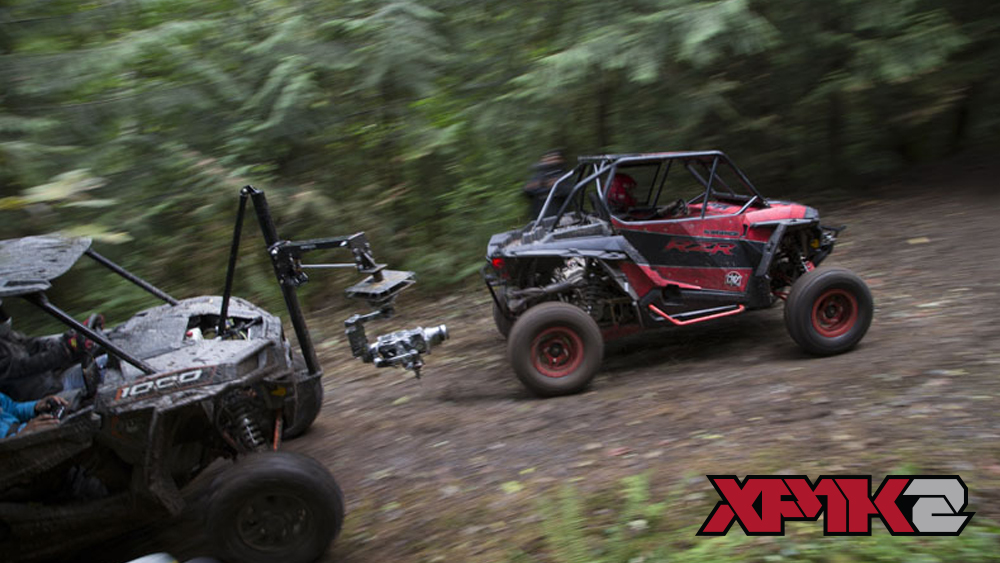 “Our mission is to take the best drivers and vehicles we can find, put them in the most exciting locations on the planet and create compelling films that thrill audiences worldwide. That’s why Josh and I fell in love with motorsports originally, because it captured our imaginations and left us hungry for more,” said Matt Martelli, CEO of Mad Media.

This year the team plans to unveil XP1K2 in front of a live public audience at the Polaris Camp RZR Glamis event, Halloween weekend, in Glamis Dunes, Calif. The audience will get to see, hear and feel XP1K2 in its entirety at one of the largest ride events of the year! Then, the clip will go live November 4 to the world. Subsequent clips including a Director’s Cut (music), GoPro clip and “Making Of” film are in the works as well. For more information on XP1K2 visit UTVUnderground.com or www.xp1k2.com.