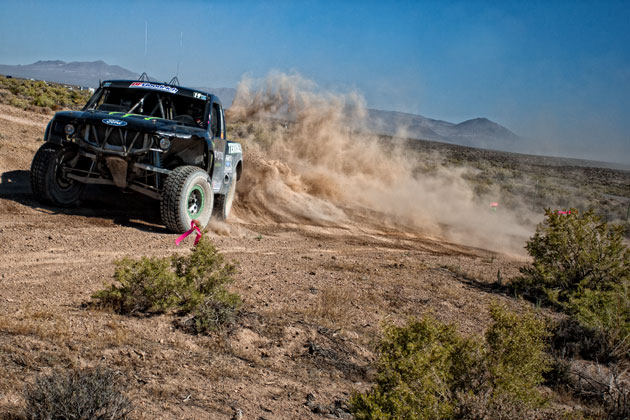 Best in the Desert’s Vegas to Reno is the longest, most treacherous, off-road race in the United States. Starting outside of Las Vegas in the mining town of Beatty, NV, the 550-mile course winds its way across the badlands of Nevada. Racers encounter a mix of high-speed graded roads, wicked silt beds, rocky washes, mountain passes, and giant rolling hills. With more than 300 entries, this race is one of the most difficult to finish, let alone win.