Matt Martelli Takes the Wheel as New CEO of UTVUnderground 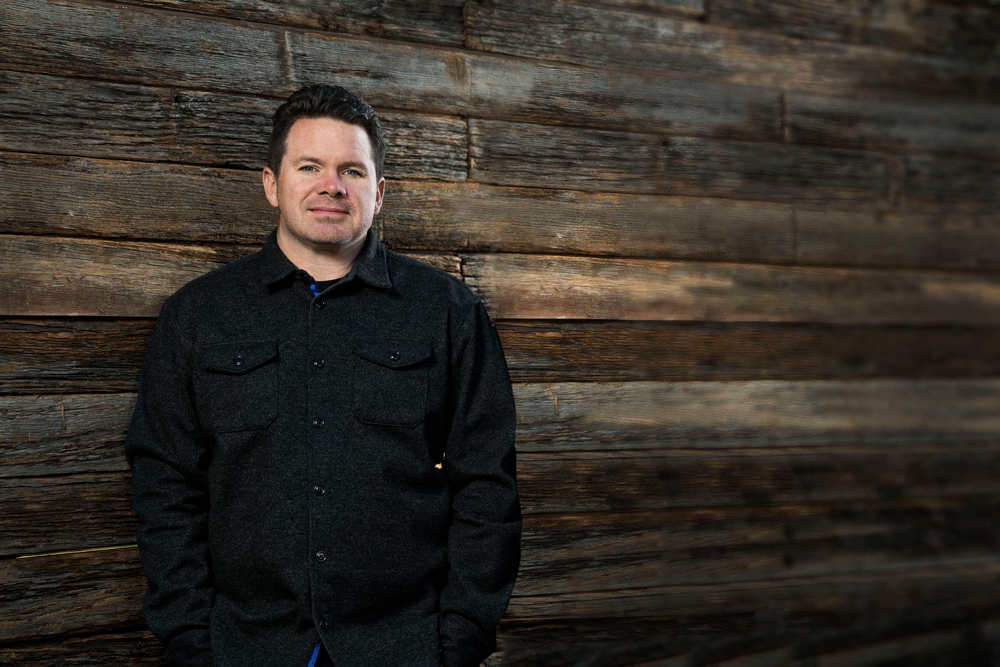 August 28th, 2018 – San Diego, CA – UTVUnderground announced today that Matt Martelli will be taking over as CEO of the company, while Joey “D” DiGiovanni will be leaving to take a new position as the Director of Creative Marketing and Social Media at Transamerican Auto Parts. The change in leadership at UTVUnderground will no doubt come as surprise to many in the UTV and powersports industry who have come to appreciate Joey as a the founder and seasoned spokesperson for the website and brand. But the transition represents both a professional change of scenery for DiGiovanni, as well as the opportunity for expansion at UTVUnderground with the Martelli Brothers guidance. 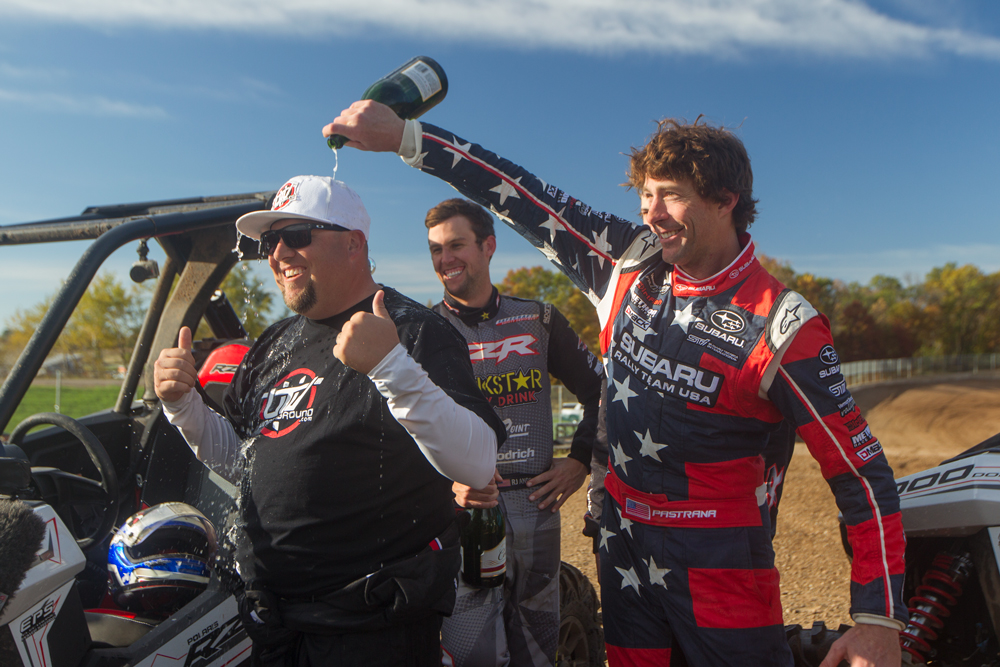 “We’ve had an incredibly productive relationship since we first partnered with Joey, back in 2012,” said Matt Martelli, co-owner and new UTVUnderground CEO.  “In less than six years as partners, we managed to produce thousands of hours of content, earning over 19 Million views on YouTube with nearly 60,000 subscribers to our channel. We’re reaching over 300,000 UTV enthusiasts daily via social media and our website, and together we created the world’s biggest and best UTV race. That’s a lot of hard work and it was only possible with Josh and Joey in the trenches together as a team. We will miss him dearly, but have every confidence he will shine at TAP.”

Matt Martelli has guided the group as Creative Director with his brother Joshua Martelli as Chief Operating Officer for six years, and both are well known in the off-road and powersports community as the owners of Mad Media and The Mint 400 off-road race. Nolan Woodrell recently joined the group as Head of Business Development, and Kilian Hamlin, Content Manager for Mad Media and The Mint 400, will play a similar role at the group. 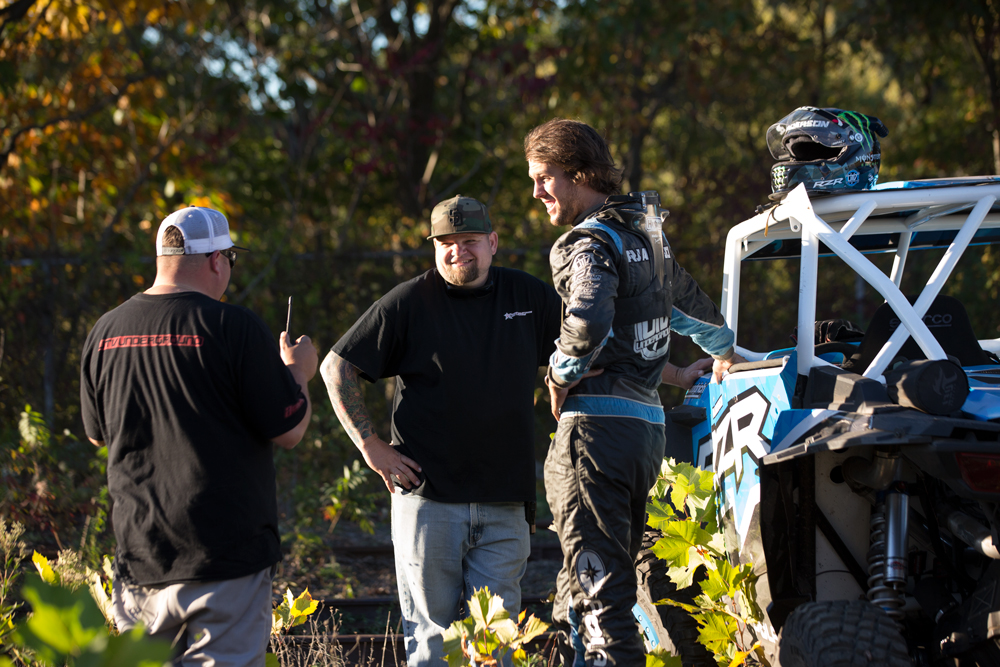 “Matt and I have been in business together for over twenty three years, and in that time we’ve rarely met anyone that can keep up with our determination and excitement for success in the off-road industry. You have to love this culture to get up at 5am and eat rocks for a living. Joey was among the select few we went to war with, arm in arm – and he will be missed. But the timing is actually good for both of us and the reality is we will continue to work together on many projects down the road. Our focus now is actually perfectly aligned with some of the larger OEM’s in the market – which is to bring those on the fringe of off-road culture into the fold and to grow the entire UTV powersports segment. To do that we need to showcase how fun and accessible this lifestyle is, and we’re perfectly positioned to do that,” said Joshua Martelli, UTVUnderground co-owner and COO. 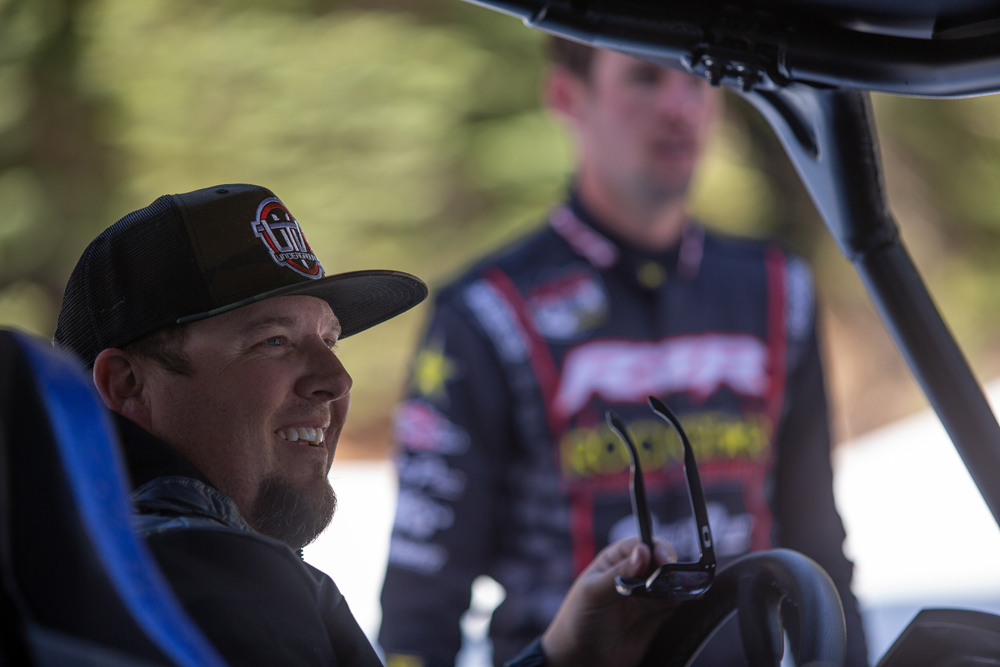 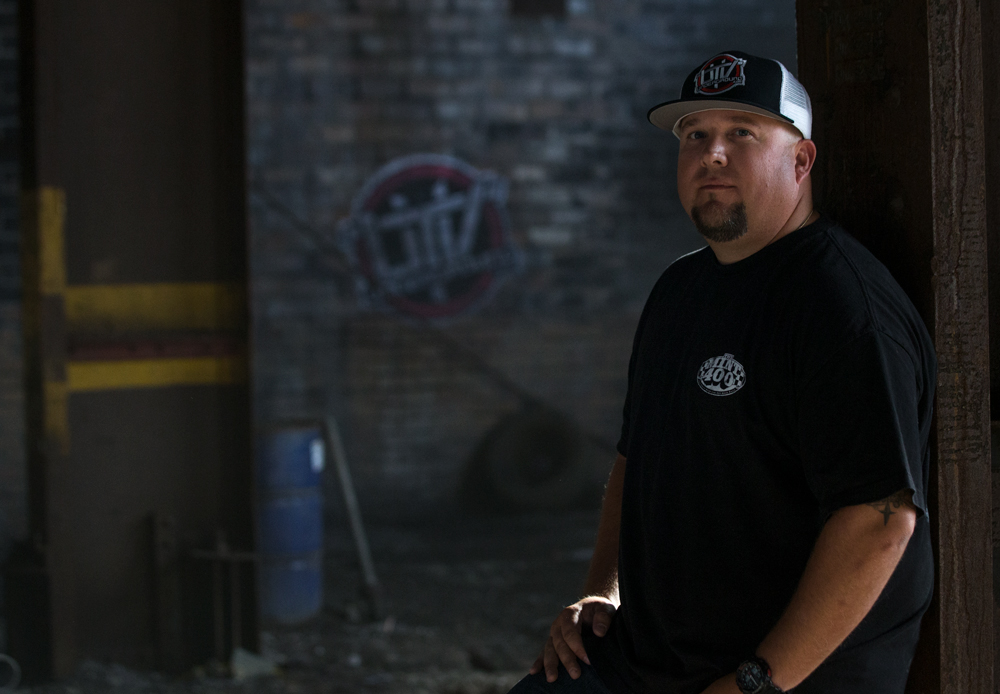 “It’s both an exciting and bittersweet moment in my career,” said Joey DiGiovanni, founder, co-owner and now former CEO of UTVUnderground. “I started this company nearly a decade ago and during that time have made nearly 20,000 posts to the forum alone, posted over 1,500 editorial stories, dozens of show stopping custom builds, hosted more videos and TV programs than I can count while attending hundreds of events and races. The best part is I that I have become close friends with so many people along the way. To leave UTVUnderground was not an easy decision for me, and I wouldn’t have done it if I didn’t have full trust in my partners to take UTVUnderground even further.  But I am at a point in my career where I really want to push myself to new heights. I can’t thank everyone enough for all of their friendship and support through this process, especially Matt and Josh Martelli – who helped me take this company to a new level.  I’m not leaving the off-road community though. I’m just shifting gears and jumping in with a team at TAP that is perfectly aligned with my widening business goals and ambitions. I have every confidence that Matt and Josh will continue to grow the site and the business, and take the UTV World Championship series to a global level. These guys are responsible for the Gymkhana franchise, the XP1K series, and The Mint 400. They can do anything.” Visit UTVUnderground.com for a more in-depth farewell article by Joey, and stay tuned to the website and social media pages for more announcements about the future of UTVUnderground. About UTVUnderground Since its launch in 2008, UTVUnderground has become an essential source of UTV market information, and has grown into one of the largest UTV publishers of high quality, engaging content to millions of UTV enthusiasts daily. UTVUnderground is made up of real UTV owners and manufacturers obsessed with the culture, people and the UTV lifestyle. UTVUnderground is partnered with some of the most well-known brands and celebrities, both inside and outside the UTV world, and operates the largest UTV race on the planet – The UTV World Championship.