The Road to the Mint 400 presented by BFGoodrich Tires: Steve Olliges

Las Vegas native, Steve Olliges, is a true journeyman of off-road racing. He is one of the original Rough Riders and started off-road racing just out of high school in 1981 during the “Golden Era” of off-road. He has earned over 30 class wins and 7 championships in the sport and has a special relationship with The Mint 400. 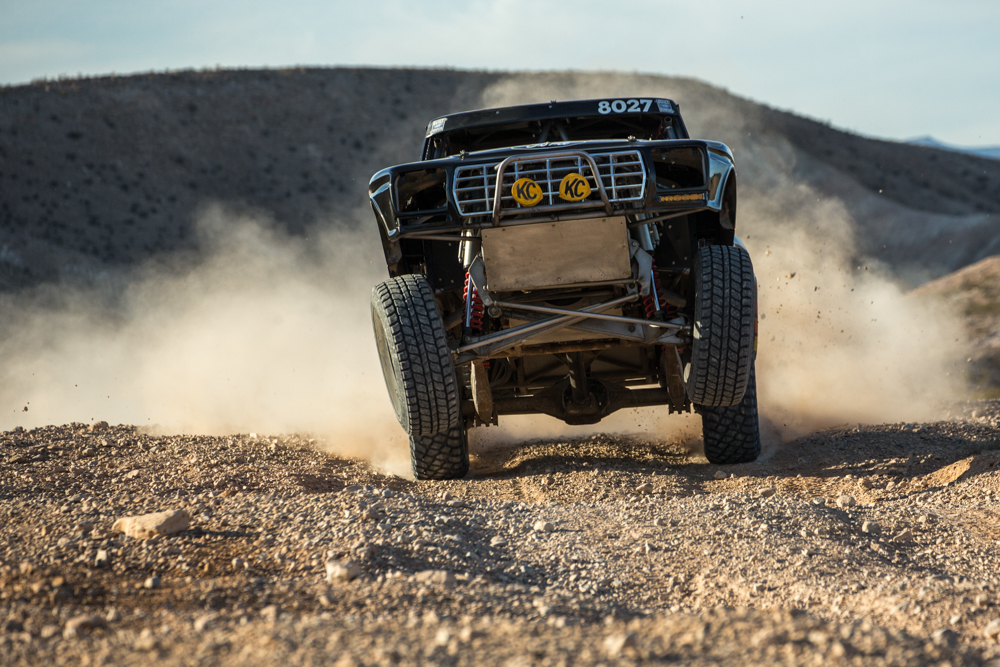 At eleven years old, he watched the famous endurance race from the sidelines and became fascinated with both the physical challenges of the sport and camaraderie of the teams. It was The Mint 400 that inspired Steve to begin a lifelong journey as an off-road desert champion and it was the first off-road race he ever competed in. 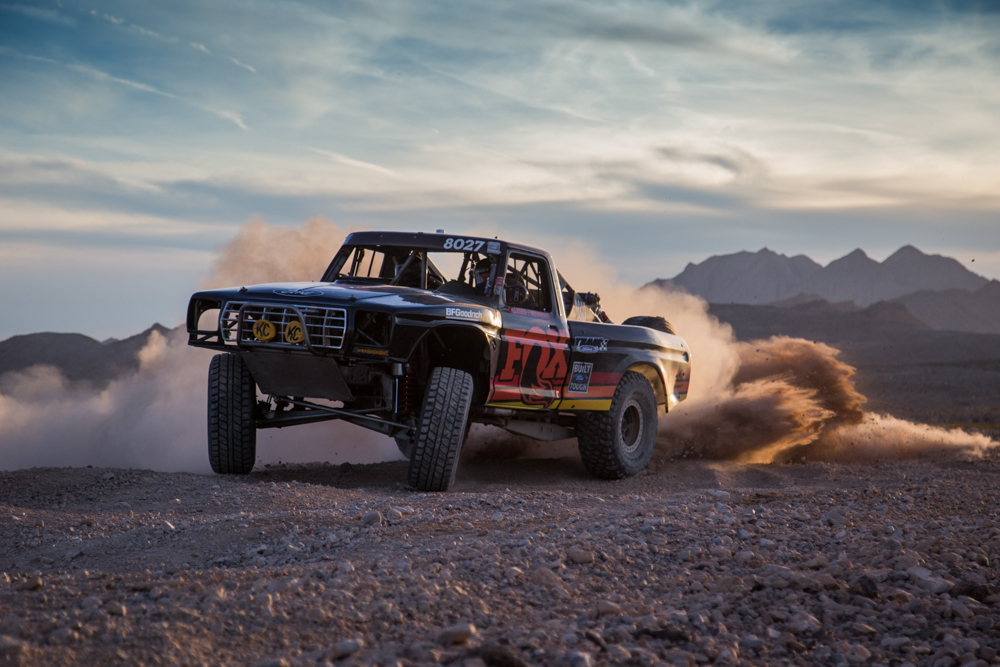 Follow Steve and his team as they head to The Mint 400 to compete in the Unlimited Trick Truck Class for the overall win at The Great American Off-road Race, The 2016 Polaris RZR Mint 400 presented by BFGoodrich Tires!