Testing an off-road vehicle for the first time is an uneasy but rewarding experience. Just a week before the most legendary race in off-road racing, the Honda Off-Road team travelled to Barstow, CA to shakedown the new Honda Unlimited Ridgeline Race Truck that will conquer the 2015 Baja 1000 on November 20th.

The test officially marked Honda’s return to desert racing and the team spent time with their engineers getting the engine tuned, the shocks dialed in and drivers Jeff Proctor, Jason LaFortune and Sage Marie comfortable in the brand new truck. 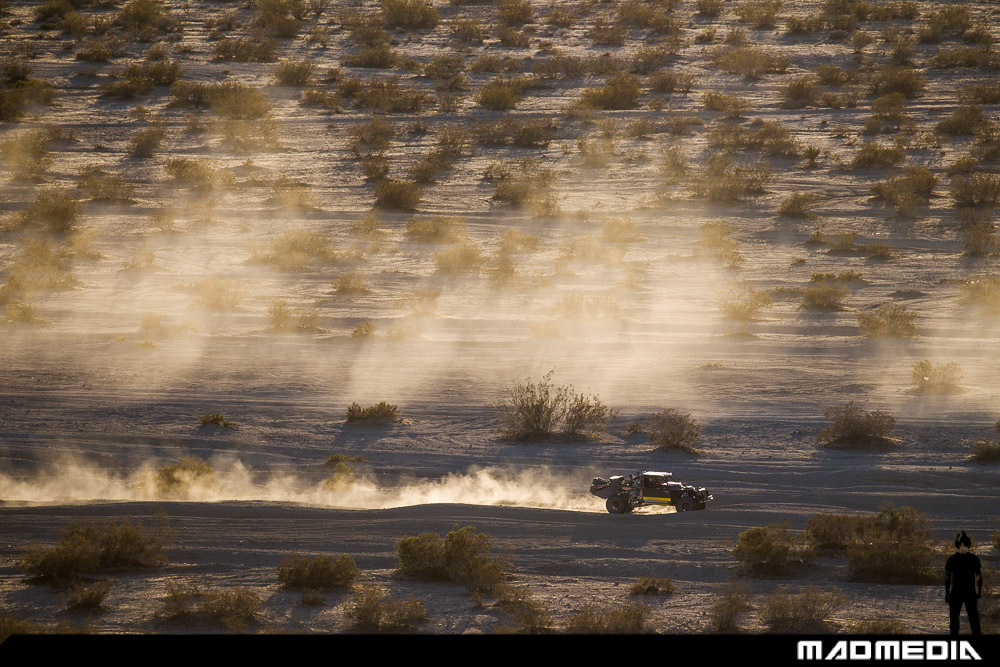 “Bringing the turbo V6 in to the program from Honda was a definite challenge. There’s so much that goes in to it with intercoolers, turbos, plumbing for the turbos. I’d say this takes the cake for being one of the tougher builds we’ve done. I think once we finish the Baja 1000 it will prove to a lot of people that this platform is reliable and they can use it as well,” said builder/driver, Jason LaFortune.

Follow Honda Off-Road as they tackle the most difficult form of racing on the planet.