The Road to The Mint 400: Jason Scherer

Hailing from Danville, California – Jason Scherer has been involved in rock crawling and off-road racing for nearly 20 years, and has stood on the podium at many races. He grew up in the rock crawling community, well before it was a sanctioned form of racing. Jason won the 2009 King of the Hammers race as well as several 2012 and 2013 National Championship races. 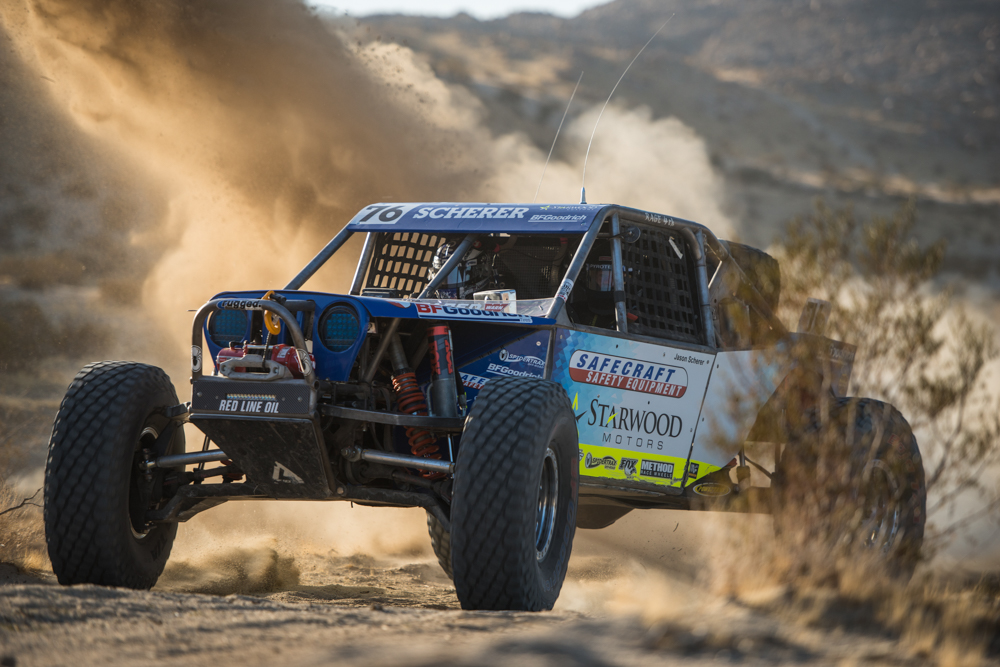 But unlike many of his counterparts, he has to juggle running the family business and racing. This year he and many of his Ultra 4 competitors are competing at the Mint 400, for a chance to be named the Triple Crown Champion. 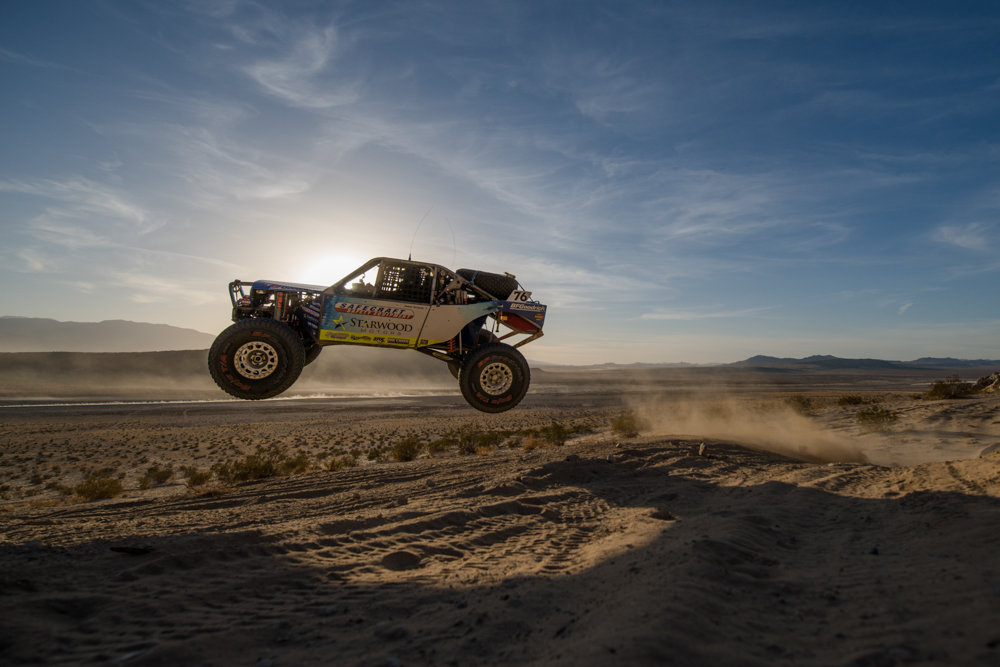