Minneapolis, MN – Three-wheeled moto-roadster Polaris® Slingshot® announced today that it is working with Mad Media to create a new film campaign titled Slingshot X. While details of the Slingshot X film remain highly guarded, a film teaser was released today on SlingshotX.com. Mad Media is owned by the Martelli Brothers, the directing duo most widely known for their work producing Ken Block’s Gymkhana 1-3 videos (120 million views), and more recently for capturing over 16 million aggregate views with the “XP1K” video series for Polaris® off-road division “RZR”. The new film series, titled “Slingshot X,” will be launched on a brand new Slingshot® enthusiast website SlingshotX.com during the SEMA show this fall.

Vice President of Slingshot®, Craig Scanlon, announced the project as a part of a comprehensive national marketing strategy to push the brand into new markets and in front of new audiences. “Slingshot is a unique and new vehicle platform so we wanted to take a unique approach to marketing it. This partnership and video project are about showcasing Slingshot to a much broader audience. We are thrilled to be partnering with Mad Media on this project,” stated Scanlon. 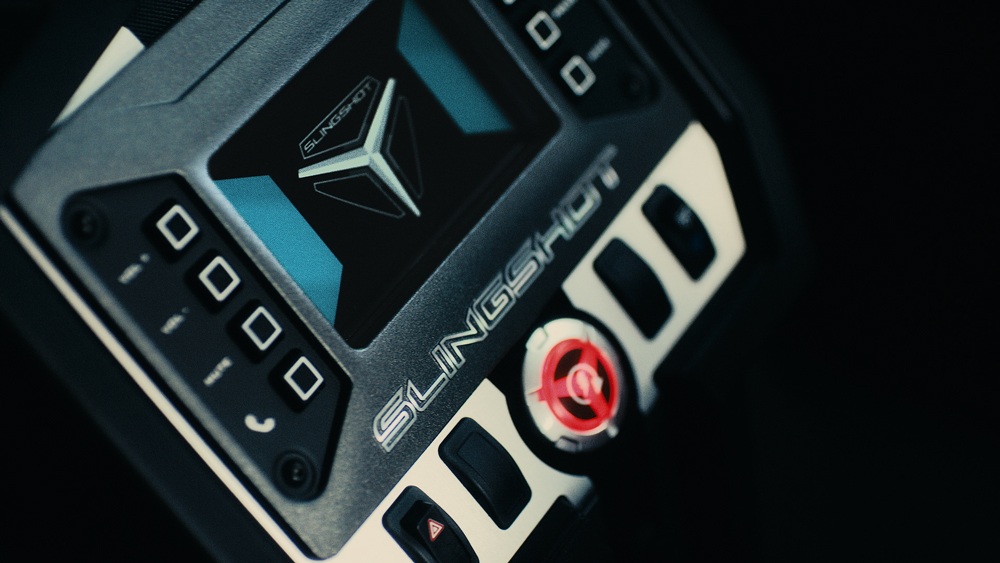 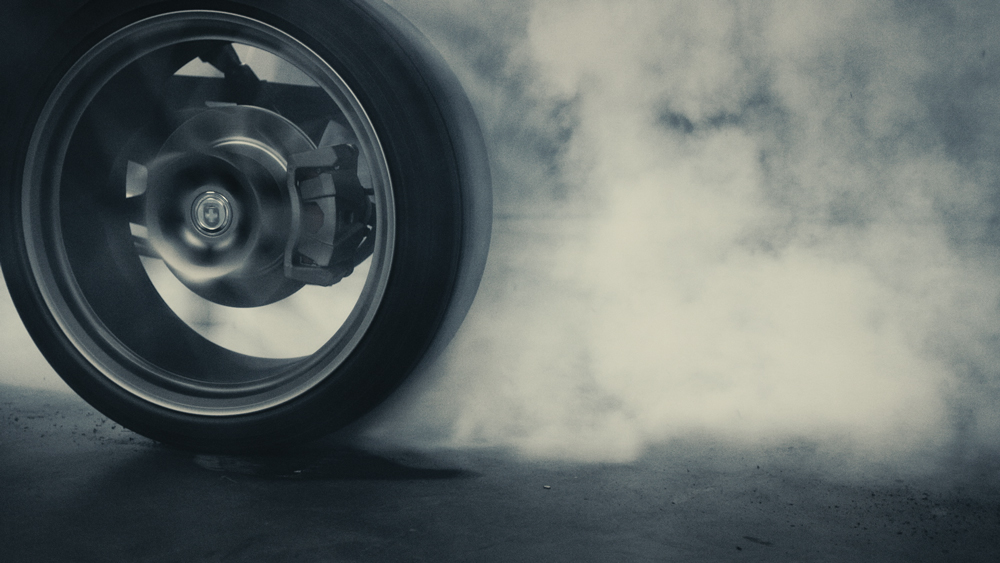 UTVUnderground.com CEO, Joey DiGiovanni – who worked closely with the Martelli Brothers on the XP1K project, has signed on to co-produce the project and oversee the management of the SlingshotX.com website. “There’s nothing on the road right now that comes close to the Slingshot,” said DiGiovanni. “This is a very unique vehicle that already has a huge enthusiast/owner base and aftermarket. It’s time to show the world what these machines are capable of. Expect the same over-the-top, authentic, adrenalized fury that Mad Media and the Martelli Brothers always deliver!”

The Martelli Brothers shared even more exciting components of the forthcoming project. “Because this vehicle weighs in at less than 1,700 pounds and sports a GM 2.4L Eco-Tech engine with 5-speed manual transmission – it’s ripe for customization,” said Mad Media CEO and the film’s co-director Matt Martelli. “We will be building two matching sister cars that will put 400 horsepower to the wheels once built. We’ve also tapped one of the most well respected precision car drivers in the business. We’re pulling out all the stops on this project.” Polaris® Slingshot® and Mad Media will be releasing more details regarding the project’s driver and build partners soon.