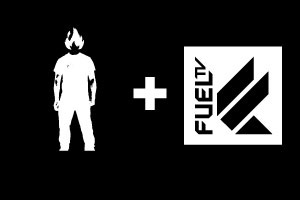 The Mint 400 will air at the following times:

Baja 300: Powerdays will air at the following times:

Both the “Mint” and “Powerdays” were produced by Mad Media and directed by Matt and Joshua Martelli (The Martelli Brothers).