Off-Road racing is a family sport. No family represents this idea better than The McMillin’s. Founded by the late Corky McMillin, McMillin Racing  has campaigned forty race vehicles, competed in over 303 races, and have won multiple championships, the McMillin family defines what family means in the sport of off-road racing. Corky’s sons Mark and Scott went on to not only win multiple races and championships; including a combined seven Baja 1000 overall wins. His grandsons, Andy, Dan, and Luke, have also become elite off-road racers. His granddaughter Jessica has climbed into multiple off road vehicles to challenge herself as well. The family has raced almost every type of off-road race vehicle from 1600 buggies to trophy trucks. 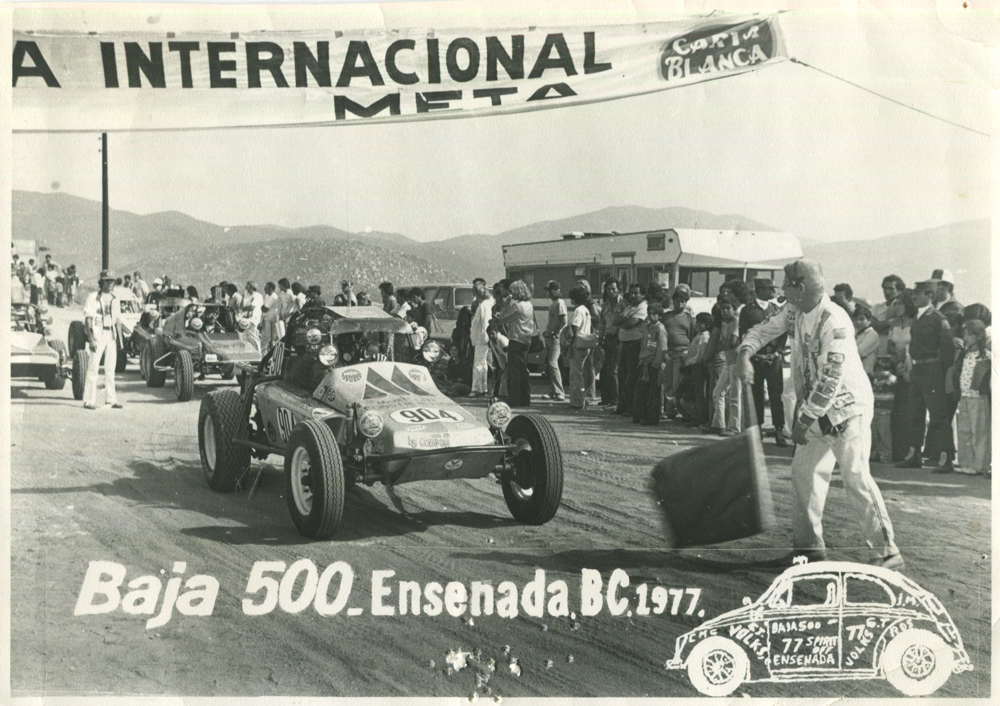 The McMillin’s gave BFGoodrich their first overall win at the 1986 Baja 1000 and have been advocates for the BFGoodrich Tires ever since, covering countless miles off-road for over 39 years fulfilling their mantra “Never, Ever Give Up.” Four generations strong the McMillin’s show no signs of slowing down. They continue to race and win on BFGoodrich Tires.

Directed by The Martelli Brothers – Produced by Mad Media