The 2016 Polaris RZR Mint 400 presented by BFGoodrich Tires took place March 12th just outside Las Vegas, Nevada. The Race featured one of the most stacked fields in off-road racing history. 350 of the world’s best off-road teams showed up to battle each other and the brutal Mojave desert, for the chance to call themselves a Mint 400 Champion. 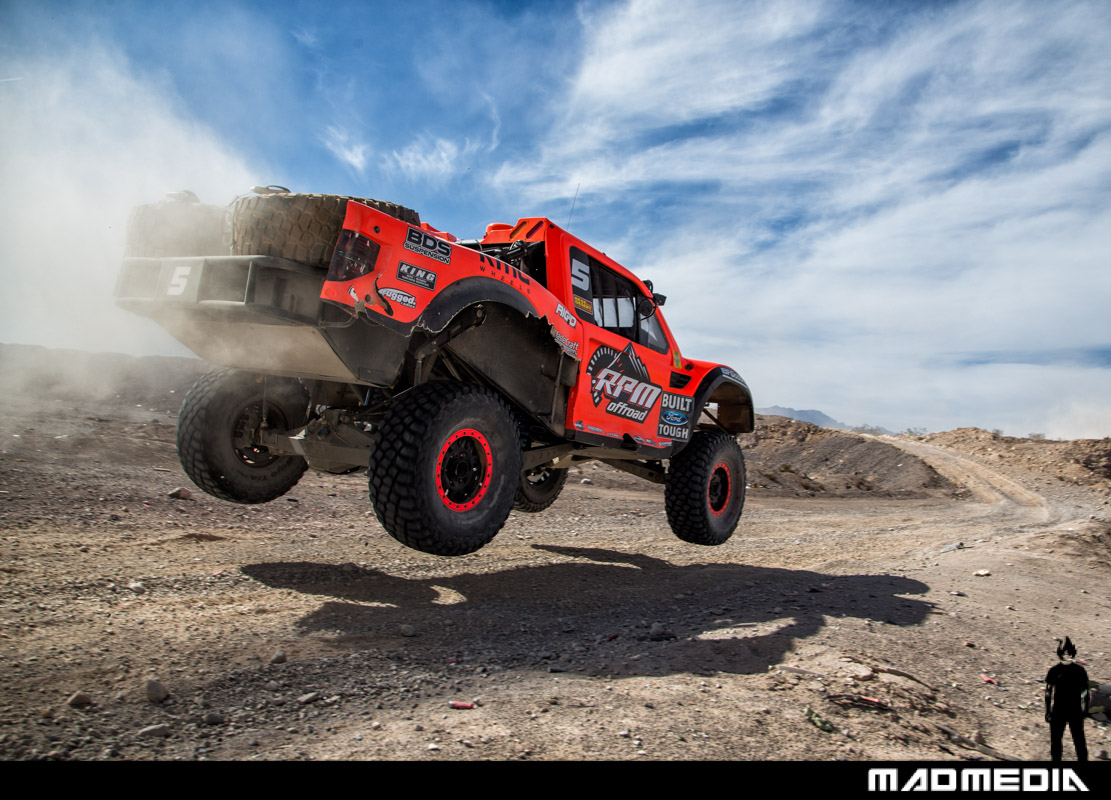 Pit strategy became a chess game of who could stay out front. Teams fought for every second as they sent their driver back out into the off-road war. The course quickly deteriorated into a nightmare of rocks and dust.

This Mint 400 was one of the biggest unlimited fields in history with the deepest field of world class drivers. A win here means you have beaten the best. 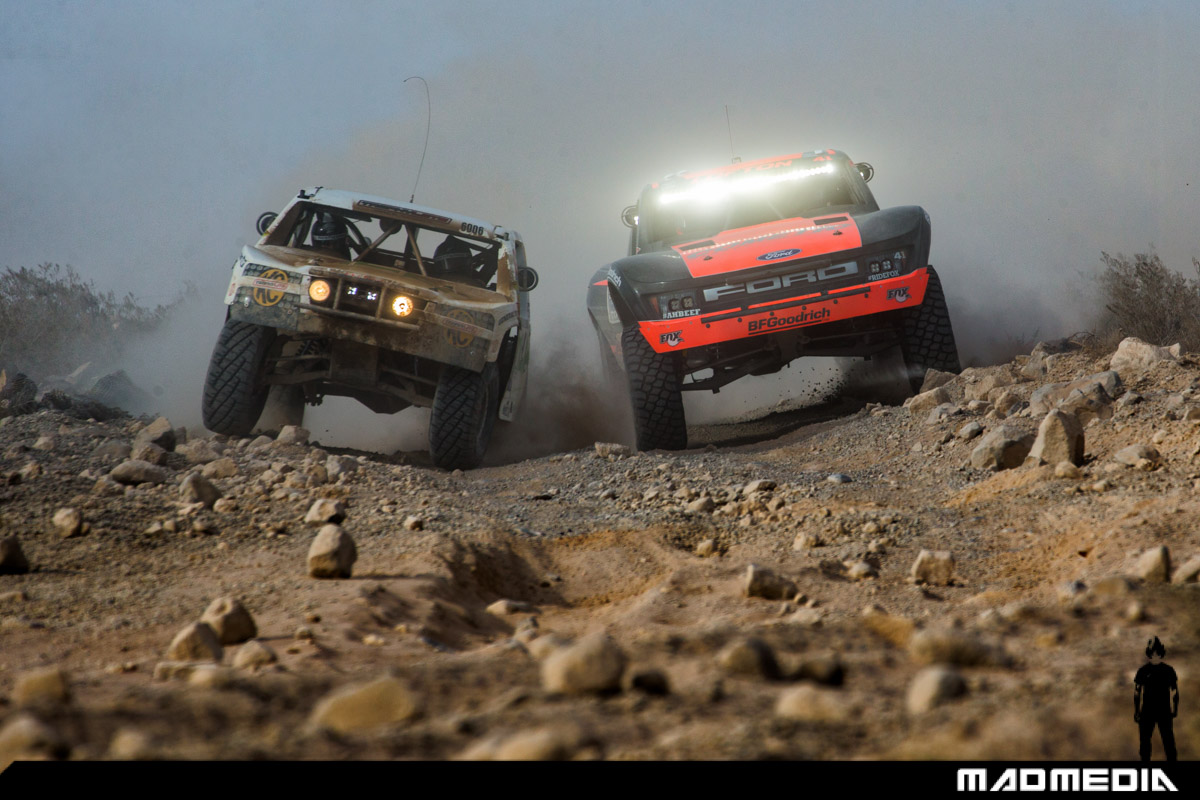 After over 12 hours of intense off-road racing BFGoodrich won the Mint 400 overall with trick truck driver Justin Lofton by a mere 42 seconds. BFGoodrich took 7 of the top ten positions and 16 separate class wins once again proving their dominance in off-road racing.