Last fall, the Los Angeles Dodgers celebrated their 60th year in the City of Angels by bringing home their 23rd National League pennant, earning their second consecutive trip to the World Series. But while Clayton Kershaw, Cody Bellinger, Corey Seager, Kiké Hernandez, and the rest of the Dodgers are starting the 2019 season, their owner is headed south of the border for a different kind of Opening Day. 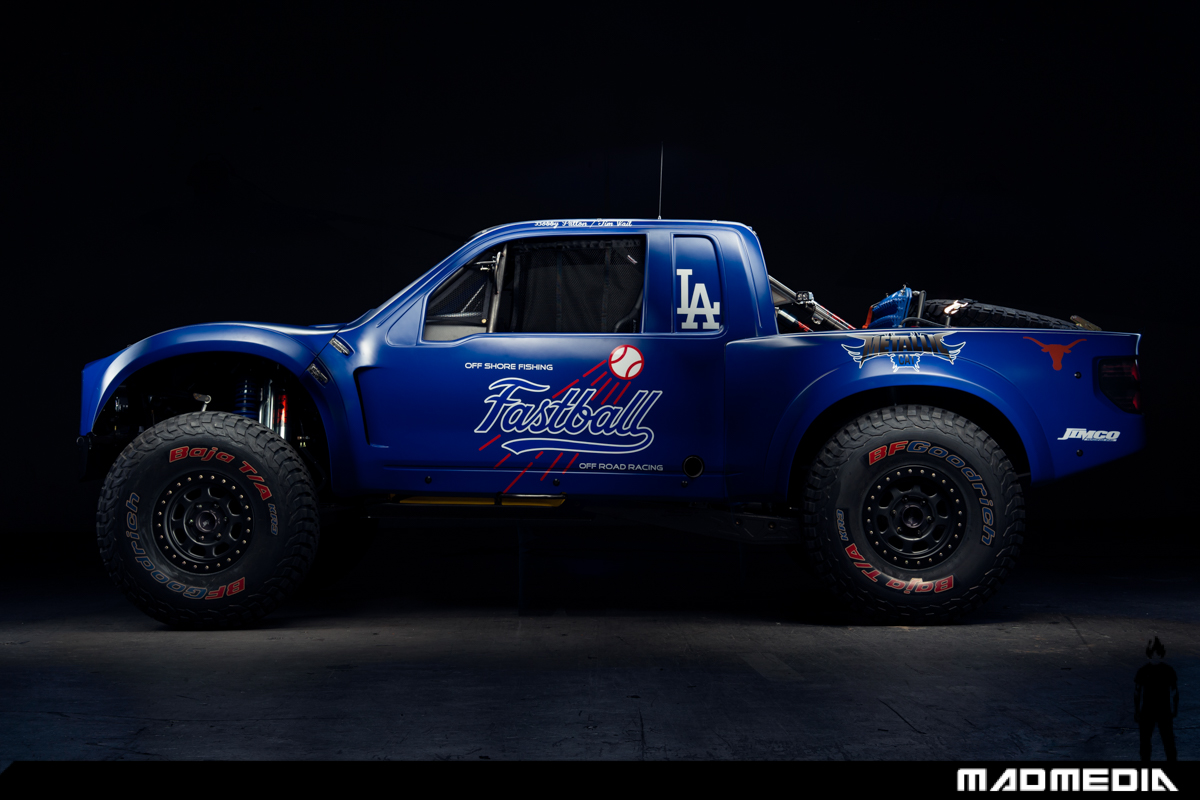 Dodgers owner Bobby Patton and the No. 240 Jimco-built Fastball truck will make their 2019 off-road season debut in the 33rd SCORE International San Felipe 250, coming to San Felipe, Mexico on April 3-7. Now extended to a record 349.91 miles, this year’s event in San Felipe will feature one of the most challenging courses in event history. Patton will partner with friends Tim Vail and Barry Karakas to run the event.