The Telly Awards was founded in 1978 to honor excellence in local, regional and cable TV commercials, Non-broadcast video and TV program categories. The Telly is one of the most sought-after awards by industry leaders, from large international firms to local production companies and ad agencies. For over a quarter century, the Telly statuette has been a symbol of creative excellence. Silver Winners are awarded a Silver Telly statuette, the highest honor. Bronze Winners are awarded a Bronze Telly statuette.

“In 2012 we were honored to receive a record thirty-six Telly’s”, said Mad Media COO and Director of TV/Film Production, Joshua Martelli. “To win another twenty-three in 2013 feels fantastic – especially considering the competition. We’re competing head-to-head with massive national agencies and entrenched Hollywood production groups – and our content is consistently recognized as the best in the ‘Automotive’ category. We are a multifaceted, seasoned group of market experts, creatives, directors, editors, and cinematographers, and we’ve been producing compelling online video content now for two decades. Our national television commercial work continues to grab attention as well. We’re very excited to be recognized by such an esteemed group as The Tellys.” 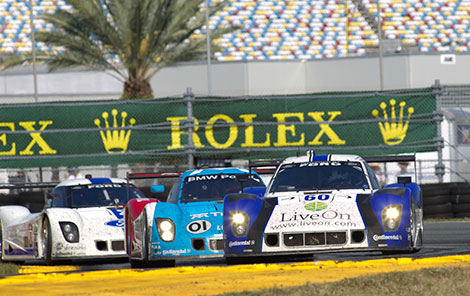 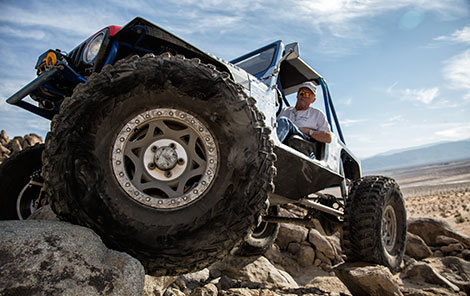 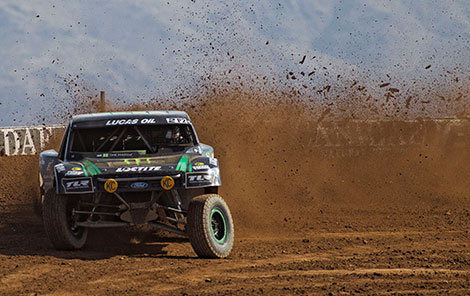 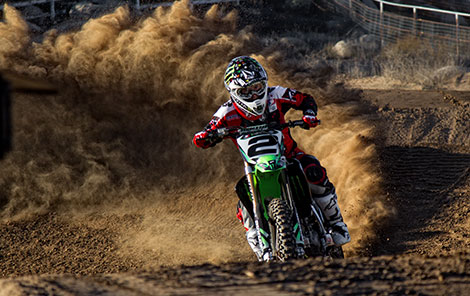 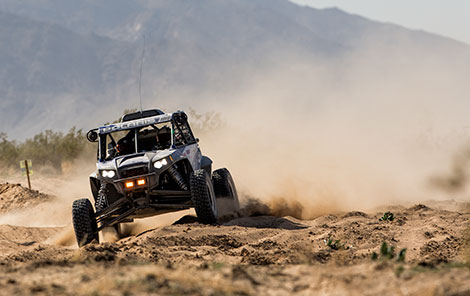 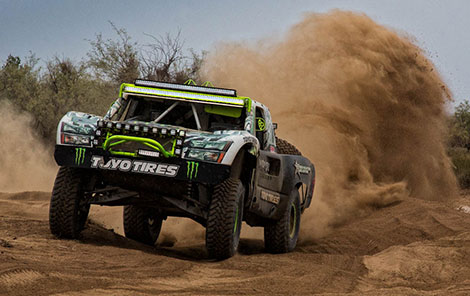 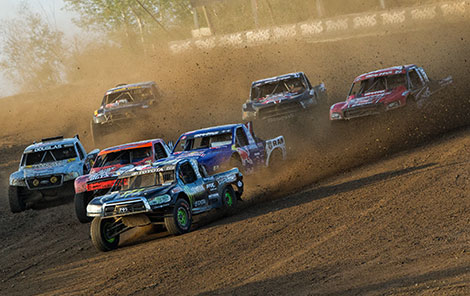