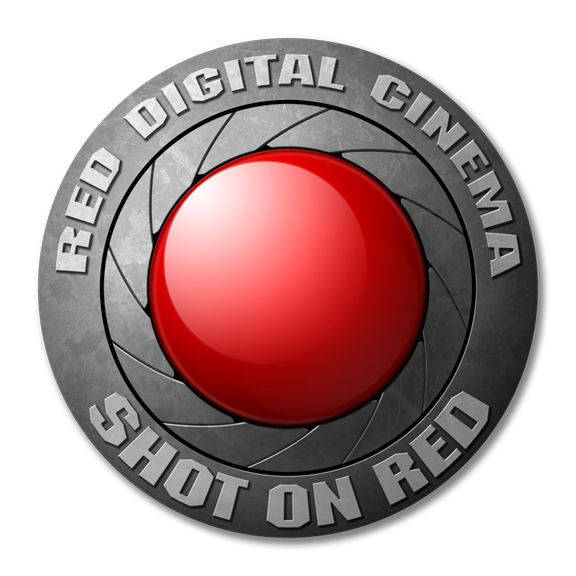 Mad Media has just joined the ranks of the nearly seven thousand cinematographers, producers, directors, rental houses, and camera junkies that have embraced the RED ONE by Red.com, INC. Heralded as a groundbreaking acquisition format since it first shipped, the RED camera has redefined the playing field for filmmakers who want the same tools that working Hollywood professionals use, without the extremely expensive point of entry.

Mad Media’s directing and producing team, The Martelli Brothers, are no strangers to the RED and it’s ability to deliver next-level results. “We began experimenting with the cameras as soon as they became available and were blown away by the results from the get go.” commented Creative Director Matt Martelli. “But we also realized, that like every camera, the RED has strengths and weaknesses. It’s not a very lightweight set-up, and at the time it was released there were some initial issues with the firmware. We waited patiently for the right film to really put the RED through its paces, and that happened this summer with the Gymkhana Two project.”

Mad Media produced the most successful automotive viral film ever this year, with the help of some astounding driving by Ken Block, the use of two RED cameras, and a compliment of traditional HD gear.
“It definitely pushed us to a whole new level of production.” said Joshua Martelli, Director of TV / Film Production and Director of the Gymkhana Two film. “We needed to shoot between eight and ten set-ups a day to stay on track with the shoot, including major FX shots as well as product shots for DC Shoes. So we had to make very quick decisions about position, light, focus, framing, the orientation of the car, when to dump footage, etc… But in the end it went very smoothly and we were able to review proxies in the RV with Ken and the other folks involved almost immediately after each shot. That was incredible. In fact it fired everyone up as we progressed through the shoot because we knew we were getting great stuff.”

Mad Media’s purchase of the RED camera is recognition that many of their current and emerging clients not only understand the benefits of RED 4K (or more) acquisition, but are requesting it for key projects. “We have several commercial projects in production, and some ridiculous viral films in pre-production at the moment. So it just made sense to bring one in house. And believe me as soon as the Epic becomes available that will be in our hands too. If you consider that cinematography is really just painting with light, than cameras are our paintbrushes. The RED allows for some spectacularly broad strokes when shooting.” commented Joshua. “Not all of our shoots are appropriate for RED. But with seven different acquisition formats in-house, including multiple Panasonic P2 cameras, a Canon 5D Mark II, and a barrage of Sony HD POV systems, we can cover just about any situation thrown at us. And that level of coverage is one way we can guarantee our clients the results they demand.”