Our good friend and off-road racing champion Kent Kroeker took on team managing responsibilities for Mills Racing and proceeded to take a rookie team and transform them into championship winning race program. His first call was to us to create Mills Motorsports an identity package that included a logo, media kit, website, signature cards and team apparel. 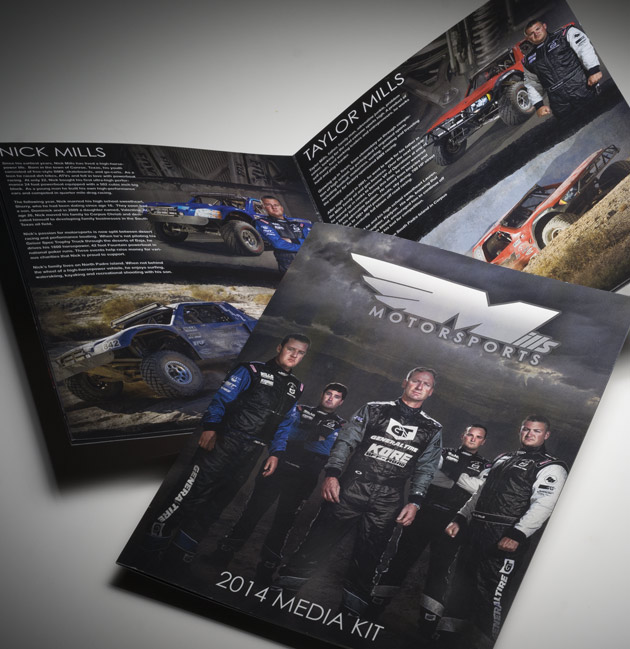 Kent wanted Mills Motorsports to look like a cross between a race team and a special-forces unit, so we created a clean, stark, dramatic look and feel complete with a flying M logo that borrows from historic cowboy brands from the Mills home state of Texas.

We also incorporated the American patriotic slogan “Come and Take It” throughout the pieces. “Come and Take It” is an American patriotic slogan first used in 1778 at Fort Morris in Georgia during the American Revolution and in 1835 at the Battle of Gonzales during the Texas Revolution. The phrase is similar to Molon labe (come and take them), which is a classical expression of defiance reportedly spoken by King Leonidas I in response to the Persian Army’s demand that the Spartans surrender their weapons at the Battle of Thermopylae. It embodies the sprit of off-road racing as a warfare simulation. 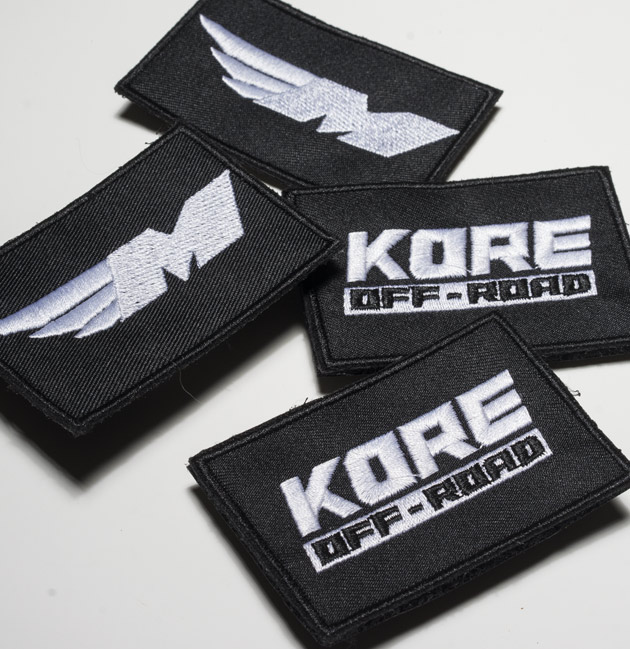 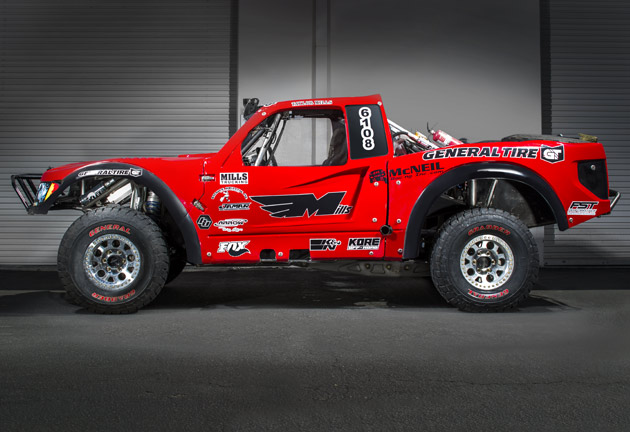 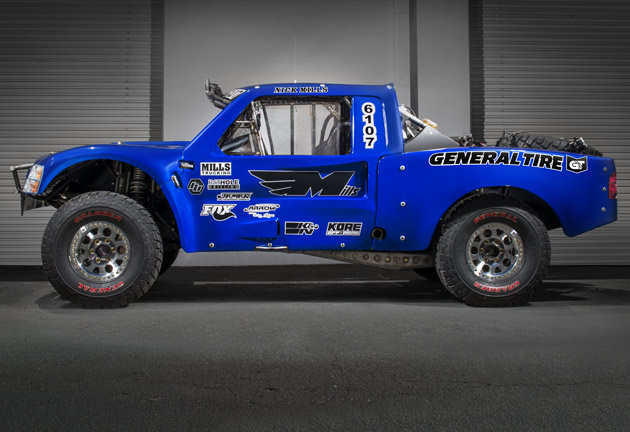 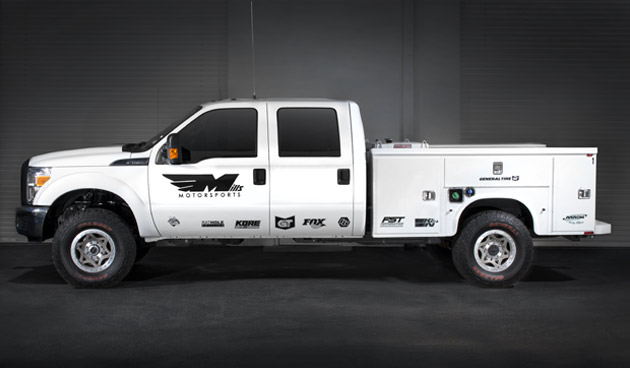 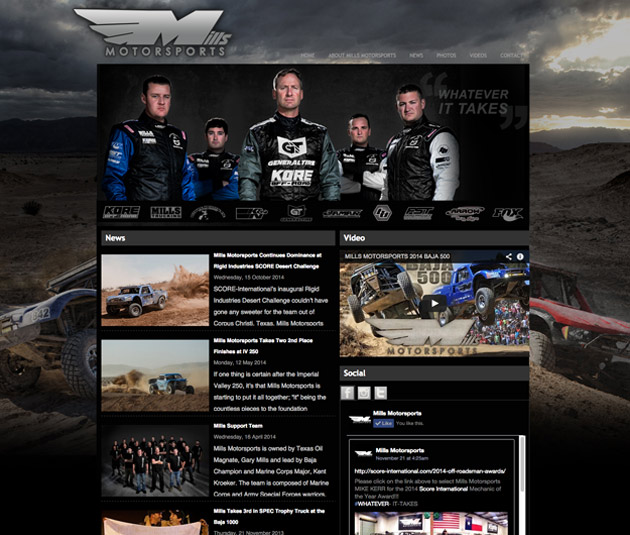