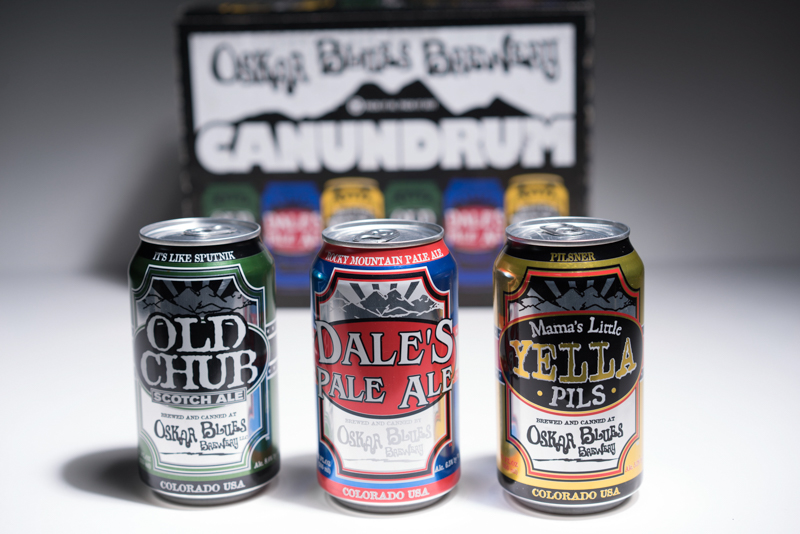 Founded as a brewpub by Dale Katechis in 1997, Oskar Blues Brewery launched the craft beer-in-a-can movement in 2002 using a tabletop machine that sealed a single can at a time.  Oskar Blues has a history in motorsports that includes a close relationship with Charlotte Motor Speedway and sponsorships of a three car Sprint Car team, a Nationwide NASCAR and Rocky Mountain Motorsports’ Late Model car.  Oskar Blues opened two new breweries in Longmont, CO and Brevard, NC, and the original Oskar Blues Grill and Brew remains in Lyons, CO.  Oskar Blues Brewery is the largest craft brewer in the country that exclusively cans their beers.

“Off-Road and beer go hand in hand. It’s the way we celebrate after a race.  You climb out of your race car and celebrate your finish by having beers with your team. Our goal is to partner with products that add value to the Mint 400 experience. We are big fans of the craft beer revolution and are thrilled to be working with Oskar Blues Brewery!  We chose them because we love their product and the fact that they have a true high quality American craft beer,” commented Matt Martelli, Mint 400 CEO. 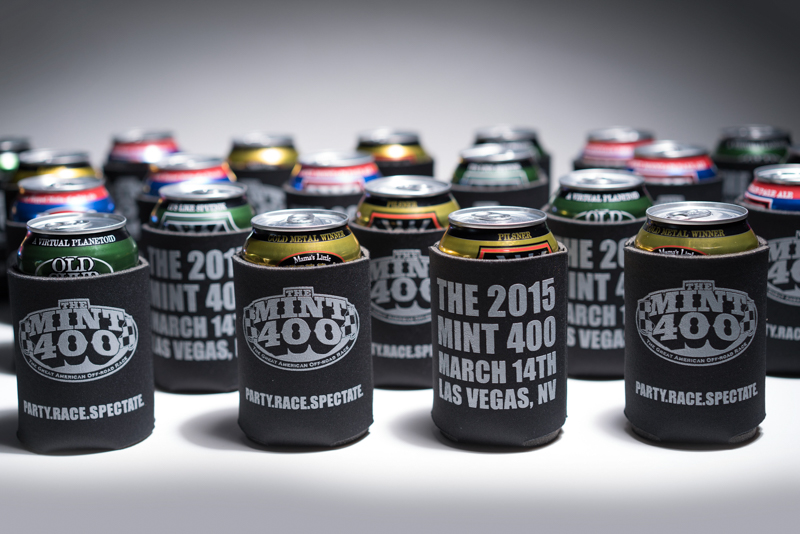 “We are excited to join The Mint 400 as the official craft beer! We are looking forward to the event as well as becoming a part of off-road culture. Our full lineup of beers fit perfectly with The Mint 400 experience. We are producing a custom Mint 400 commemorative can that will surely become a collector’s item featuring our highly sessionable Mama’s Little Yella Pils,” stated Director of Sponsorships, Diana Ralston.

Oskar Blues’ out-of-the-box brews will be available at Contingency, all The Mint 400 parties, and the Primm Valley Mint 400 Start/Finish Line on race day.

Support the brands that support off-road and ask for Oskar Blues beers at your local drinking establishments.