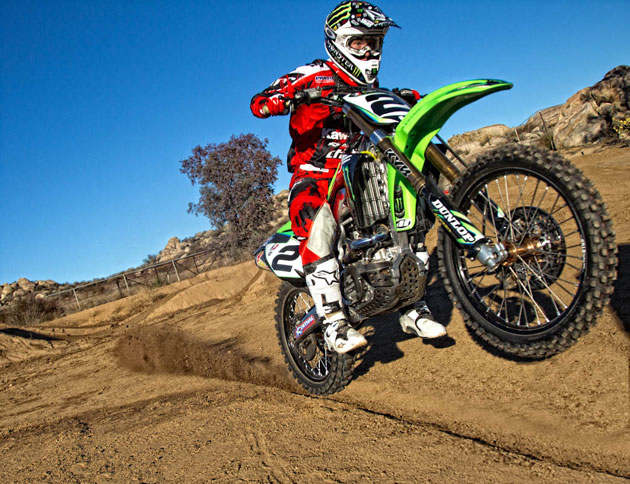 Mad Media would like to congratulate our friend Ryan Villopoto on winning the 2011 AMA Supercross Championship! After 17 rounds of the most competitive racing in supercross history, Ryan secured his first Supercross class title on May 7th, 2011. In January, Mad Media was hired by Falken Tire to produce a custom commercial spot, announcing their support of Ryan, while showcasing his radical style. The spot ran nationally during the entire AMA Supercross event series, as well as at each local event facility on their video screens. Check out the gallery bellow from our shoot with Falken/Villopoto at Ryan’s ranch in southern California.