San Diego, CA – UTVUnderground.com today announced the fourth installment of the Polaris RZR-branded, viral film franchise dubbed XP1K4 is currently in production. The announcement comes with the release of the official teaser for XP1K4, which showcases highlights from the first three XP1K videos; ending with some incredible sneak peek shots from the upcoming fourth video. Motorsports directing heavyweights “The Martelli Brothers” and their powerhouse production team Mad Media will once again be producing the new campaign of adrenalized XP1K4 video content, which includes nearly 30 videos, all in support of the main film which drops mid-January.

“We created the XP1K series three years ago to highlight the progression and evolution of both the RZR vehicles and the sport as a whole,” said Matt Martelli, CEO of Mad Media and the series co-director. “It was a coming of age moment for an entire industry that had just exploded in popularity. Every year since then, we’ve pushed ourselves as a team to go further, faster, and be as creative as possible. The RZR keeps getting better – and that’s allowed us to progress with the series. This next chapter is a continuation of that spirit. It’s going to be another touchstone that all UTV riders – and especially the RZR family – can point to and share with their friends. We have the best fans on the planet – and we’re confident XP1K4 will leave them thoroughly stoked.” 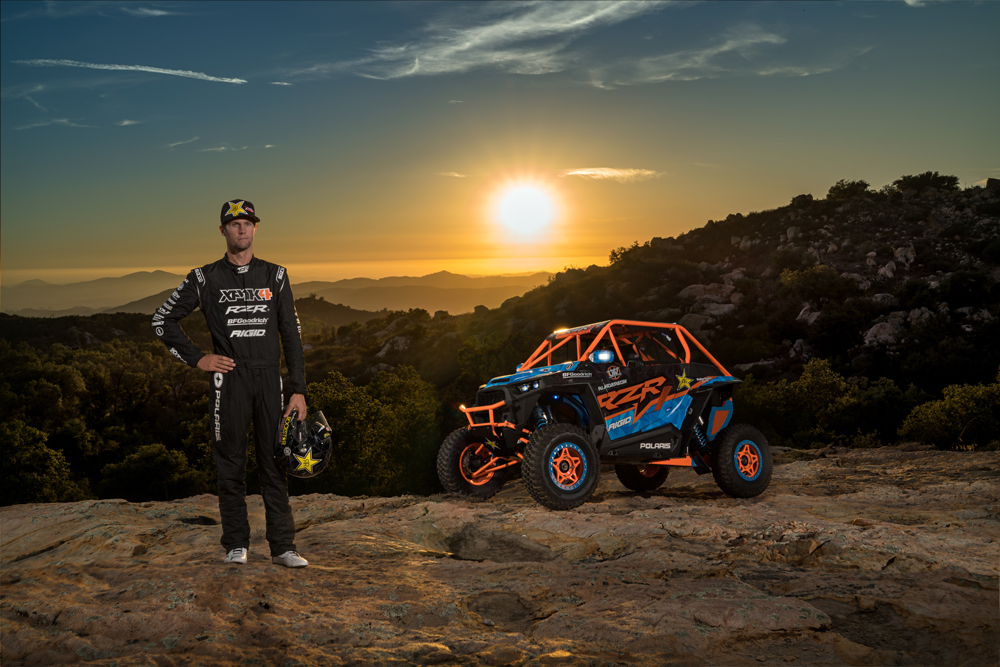 Off-road racing champion RJ Anderson returns to the driver’s seat to perform a myriad of awe-inspiring stunts in a highly modified 2017 Polaris RZR XP® Turbo EPS SxS.   This time around, he‘s joined by FMX Champion Jackson “Jacko” Strong. The duo lay down a massive barrage of gravity defying stunts on a custom-built superpark inspired by some of the best motocross tracks in the world. 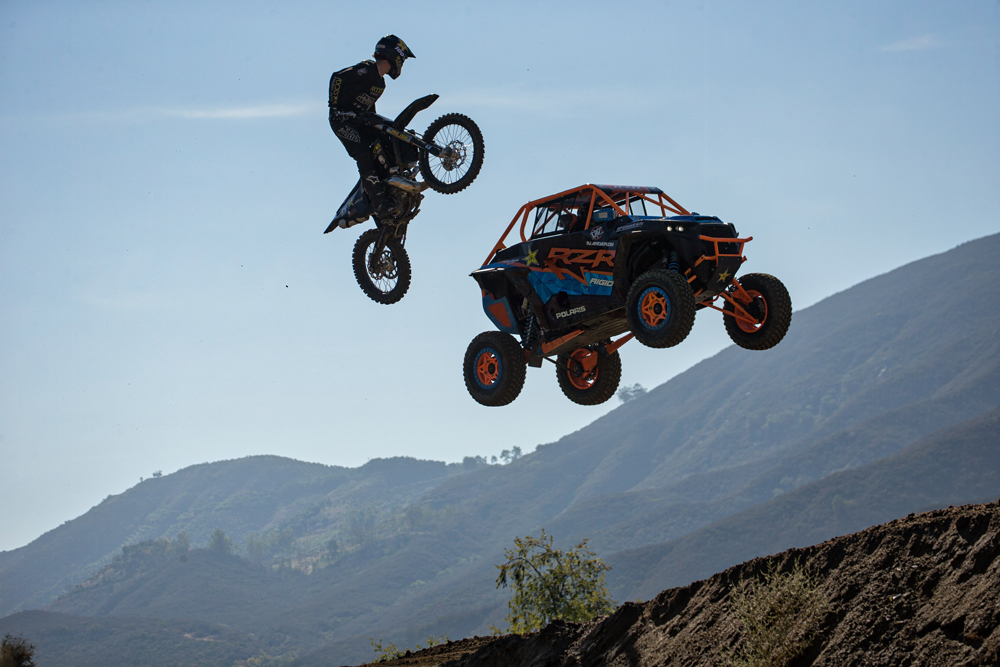 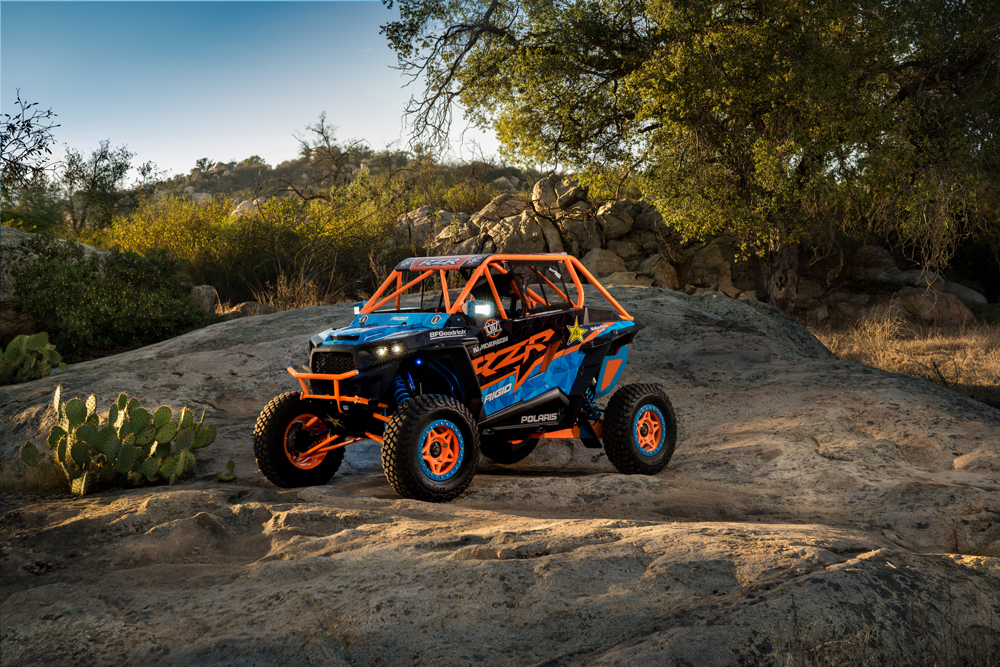 “The new 168hp RZR XP Turbo platform provides the perfect balance of power, suspension and agility to conquer the stunts RJ will throw down in the video.  We’re ready to raise the bar yet again,” said Joey DiGiovanni, CEO of UTVUnderground. “Mad Media has locked down a brand-new location for the filming of XP1K4, this time taking the viewers into a custom–built, motocross-inspired, off-road superpark that’s totally out of this world!”

“We’ve always tried the push the boundaries when it comes to our shoot locations,” said Joshua Martelli, COO of Mad Media and the series co-director. “This time around we’ve come up with an incredible array of stunts and carefully laid them out in the diverse and challenging landscape of the Southern California mountains. Fans of XP1K2 will be particularly jazzed as this is definitely a return to a more natural setting.”

To learn more about XP1K4 and see all of the videos and photos surrounding campaign visit: www.utvunderground.com.