XP1K Viewed Over One Million Times

To celebrate the success of XP1K, UTVUnderground.com and XP1K directors – The Martelli Brothers, have released yet another arresting video clip in the series titled “XP1K REMIXED”. The newest video features all of the best stunts, unseen footage, outtakes, crashes, and mayhem – all cut to the adrenalized music track “Conspiracy Of Silence” by The Milton Incident. 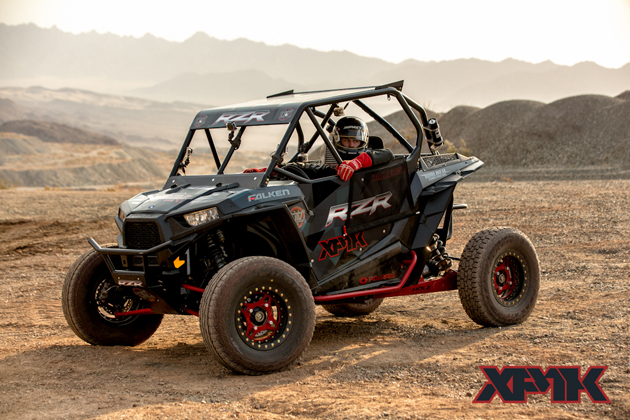 “We couldn’t be happier with the success of XP1K and it’s effect on the powersports industry,” said XP1K co-director and Mad Media CEO Matt Martelli. “We knew that we would capture the imagination and attention of off-road enthusiasts around the world, but the response has been even greater than we first anticipated. Based on the view count, and the sales figures we’ve heard from Polaris – we definitely got the job done!” 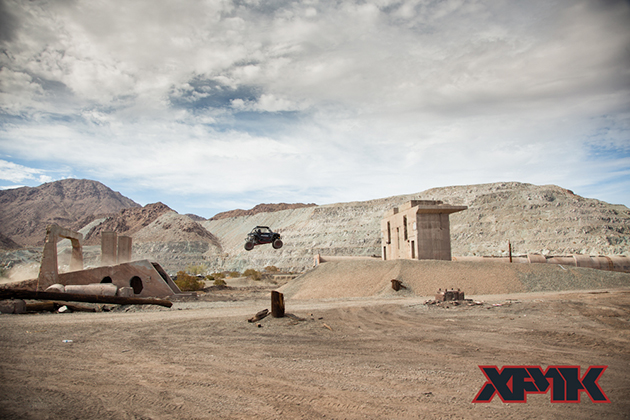 The XP1K project was title-sponsored by Polaris Industries, and was timed with the release of the 2014 Polaris RZR XP1000 off-road vehicle. A team of off-road racing experts that included Mark Holz of Holz Racing Products, Randy Anderson of Walker Evans Racing, Kevin Kroyer of Kroyer Racing Engines, Trey Lokey of MCX Turbos, Nick Fousekis of Falken Tire, and Robbie Pierce of Mastercraft Safety & Impact Racing, combined forces with the team at UTVUnderground.com to build two matching vehicles for the project. The cars were wrapped in a custom Mad Media designed graphics package that was used throughout the campaign. And the off-road production powerhouse Mad Media, produced the clip with their team of cinematographers and editors. 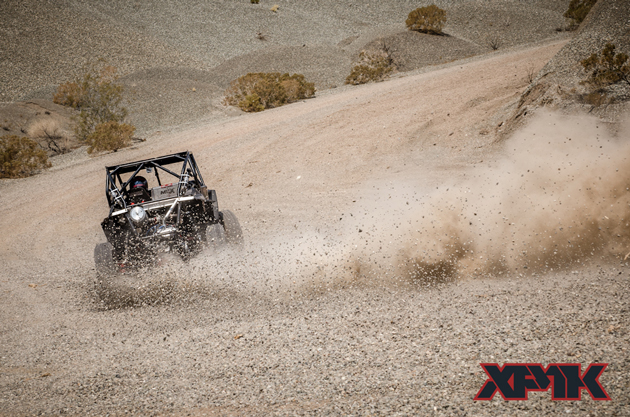 “XP1K REMIXED is our way of distilling down all of the crazy work that RJ did in the car during our shoot,” commented XP1K co-director and Mad Media COO Joshua Martelli. “It really is an amazing video to watch when you consider we executed six major stunts a day, seven days in a row – in some of the most inhospitable conditions on the planet. We wanted our fans to get a taste of just how gnarly this really was – and the music we picked felt like the perfect soundtrack for that environment.”