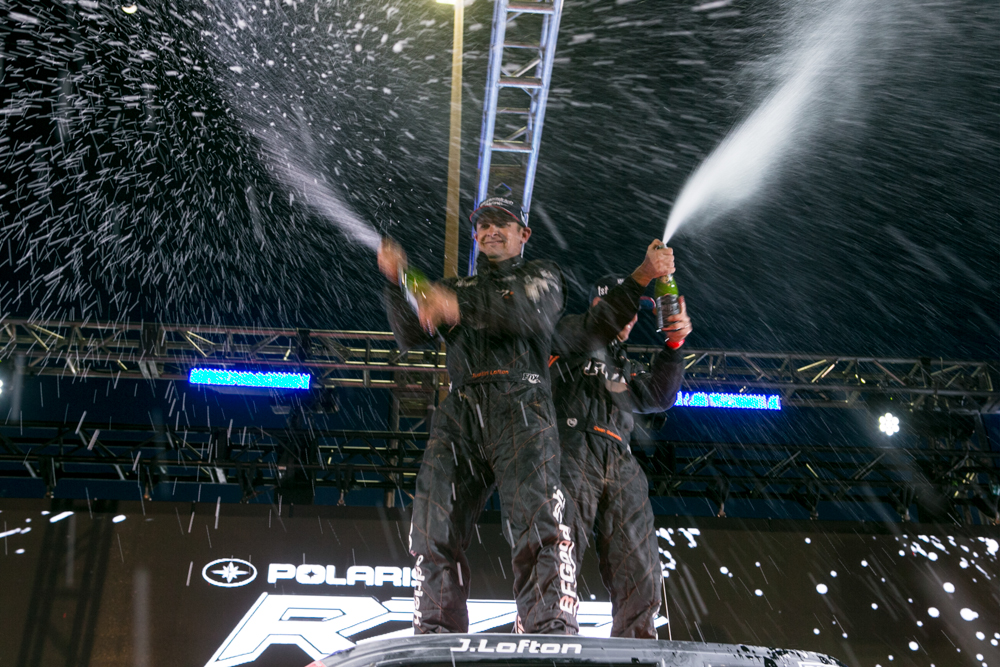 Justin Lofton piloted his Jimco built unlimited Trick Truck nicknamed “Bad Co.” to the overall win at the The 2016 Polaris RZR Mint 400 presented by BFGoodrich Tires with an official time of 05:36:10.647. With his second Mint 400 win in a row, Lofton makes history being the first competitor to win on 4 wheels back-to-back in The Mint 400’s 49 year history. After over 360 miles of intense off-road warfare, Lofton finished 42 seconds ahead of two time Mint 400 Champion, Andy McMillin. The 2016 Mint 400 had 50 Unlimited Trick Trucks and 27 Class 1 cars, making the largest and most competitive race of the year. 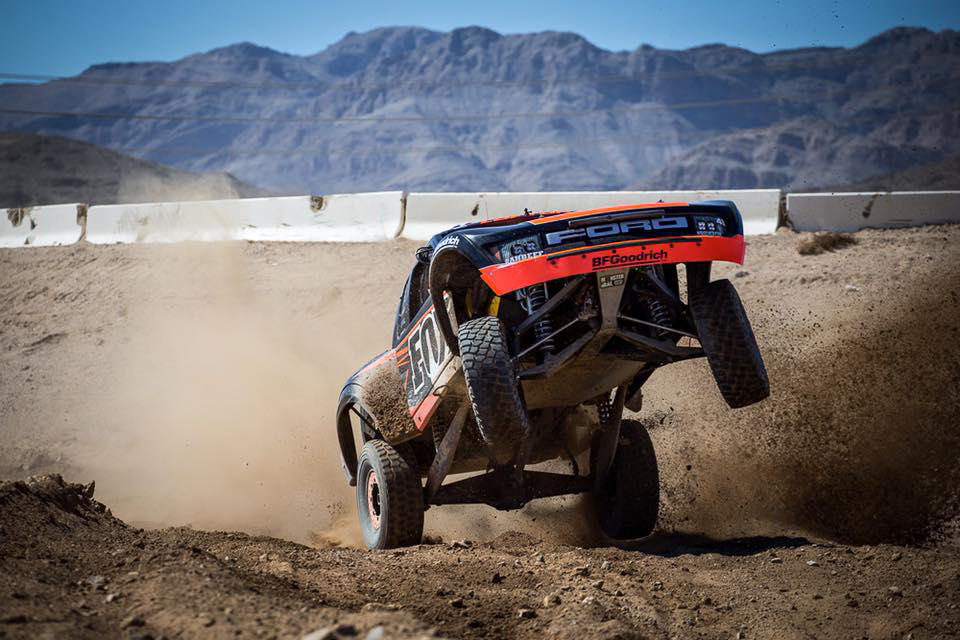 “The racing was incredible this year. We had a remarkable field and they set a blistering pace off the start. The front pack were a murderous row of off-road champions including Rob MacCachren, Bryce Menzies, Andy McMillin, and Cody Parkhouse, all of which were constantly changing as the leader on corrected time. Lofton drove a smart race, and he should be extremely proud of beating the most stacked field in off-road!” stated Matt Martelli, Mint 400 CEO. 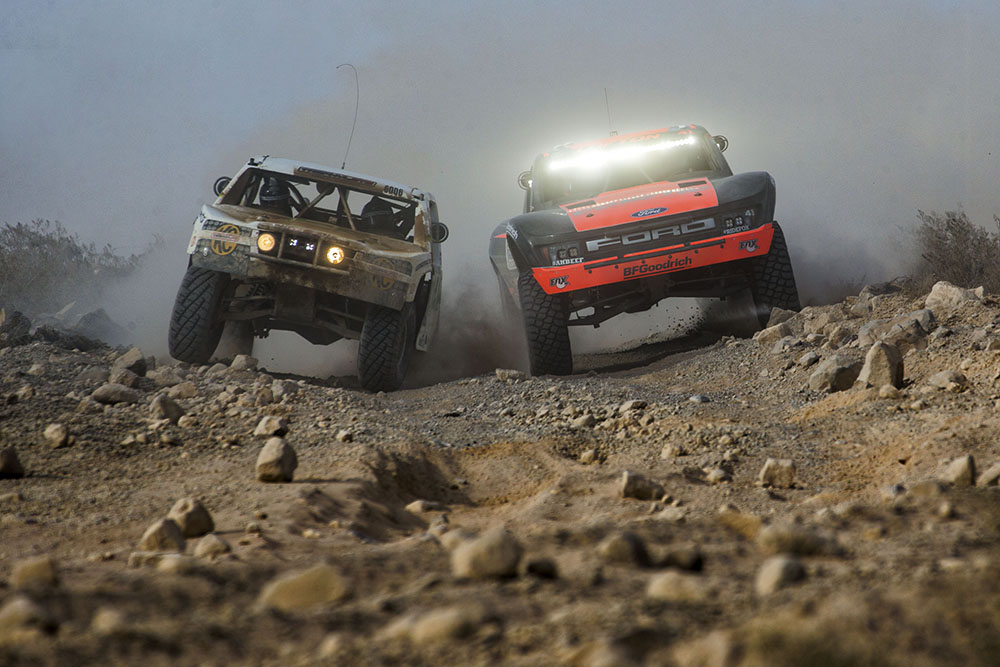 “We came to this race really focused. After I won The Mint 400 last year, we had a really rough season with two catastrophic crashes but we are not quitters. We rebuilt our truck and came to The Mint 400 prepared to win! I’d like to thank my team and my sponsors for all their help and support. No flats all day because we run BFGoodrich Tires. Our FOX Shox suspension worked great all day and of course our Jimco built FORD Unlimited Trick Truck worked flawlessly! I can’t wait until next year! ”stated 2016 Mint 400 Champion, Justin Lofton. 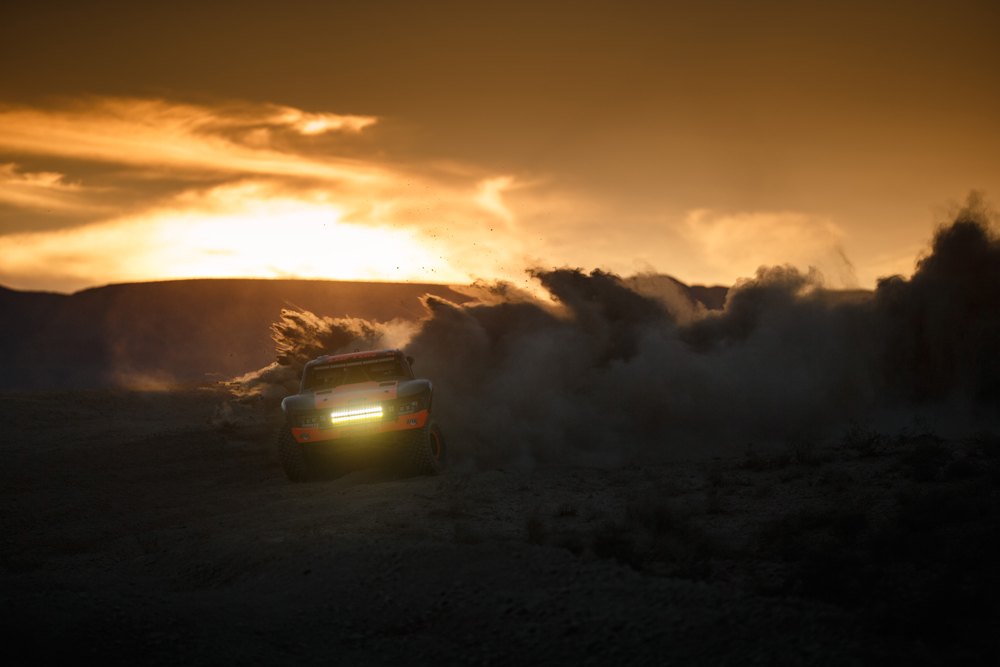 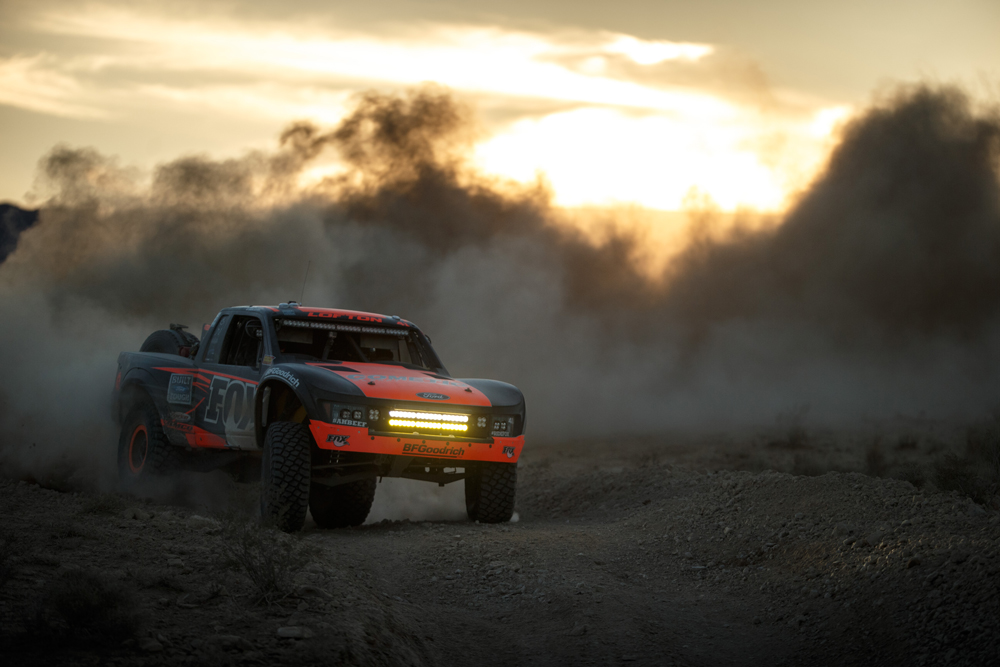