When Rob MacCachren is not racing in a trophy truck in the desert or his Pro-4 & Pro-2 on the Lucas Oil Off-Road Racing Series circuit, he is ripping around the trails of Las Vegas, NV with his family & friends in his Polaris RZR. His reputation as one of the best off-road racers of all-time made it easy for Polaris RZR to jump on board with Rob’s racing program and to add him to the ever growing list of brand ambassadors and athletes representing Team RZR. 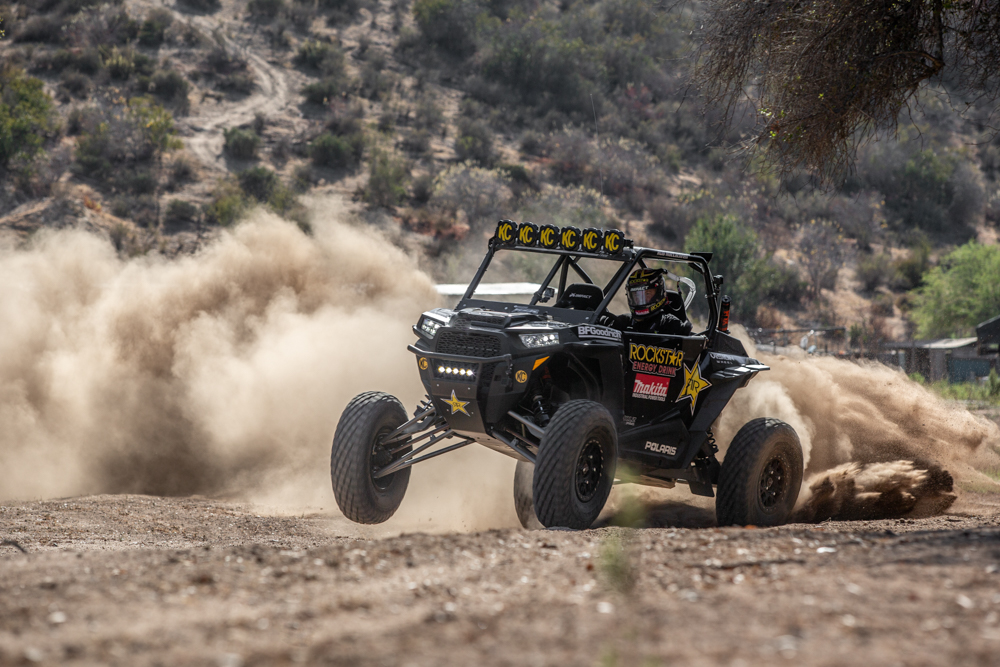 Rob lives and breaths off-road not just as a career but also as his hobby so after a year or so of playing in his mildly built machines, Rob decided he was ready to take on his first custom build to better suit his needs. What resulted is a well rounded 2017 Polaris RZR XP Turbo that has all the right parts to improve performance both to play &amp; also to take on longer more strenuous runs south of the border.