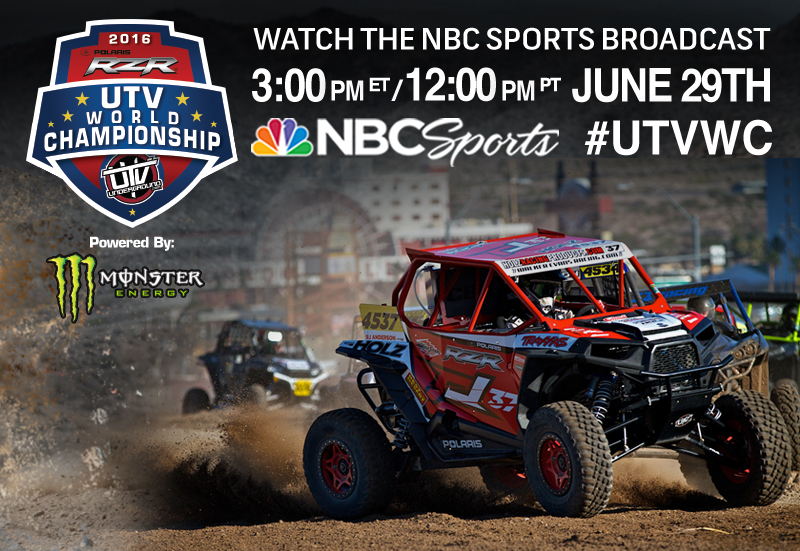 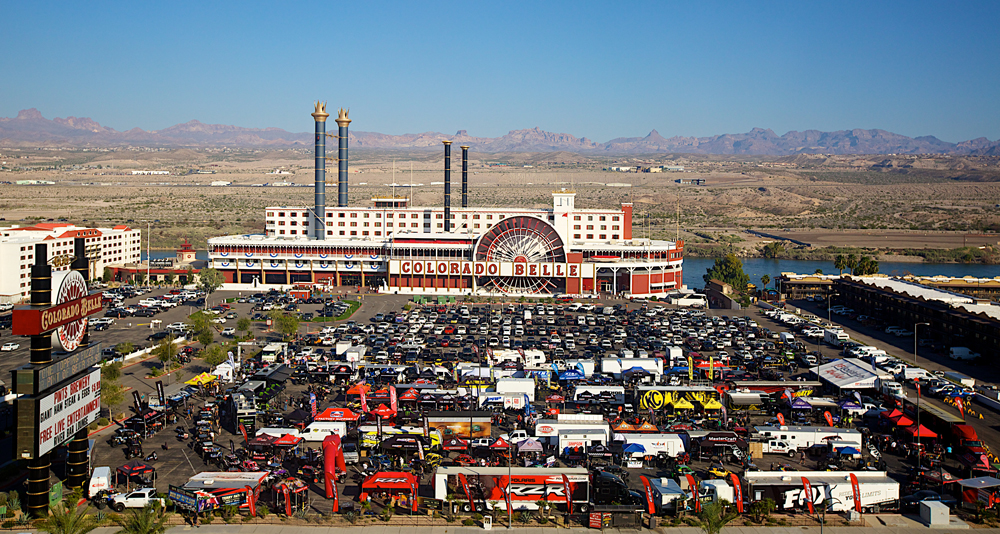 The world’s biggest UTV race takes place every year in beautiful Laughlin, Nevada and draws the best UTV racers from around the world to battle in both short course and desert races, in front of a crowd of thousands! Three days of events and festivities lead up to the racing – as the off-road community takes over the riverside gambling town. There are three main championship races that feature ultra exciting side-by-side land rush starts and intense door to door battles from the drop of the green flag. 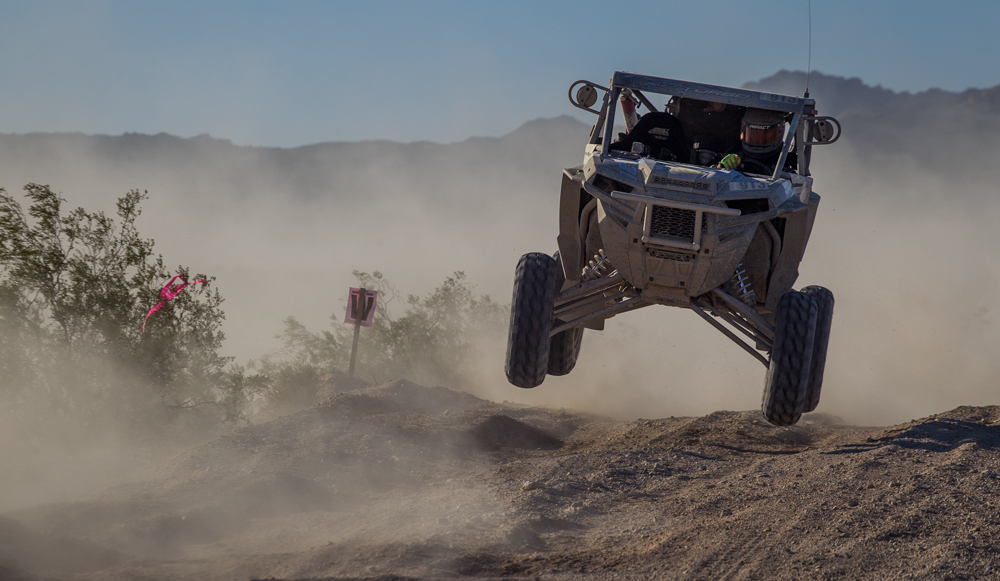 “It’s nice to be in the mix with NASCAR, Formula 1, Global Rallycross, and Motocross on the NBC Sports network,” commented Mad Media CEO and Co-Director, Matt Martelli. “They have a great reach with over 80 million homes and growing. Our TV, Social Media, and online reach not only make us the biggest UTV race world but one of the biggest off-road races globally!” 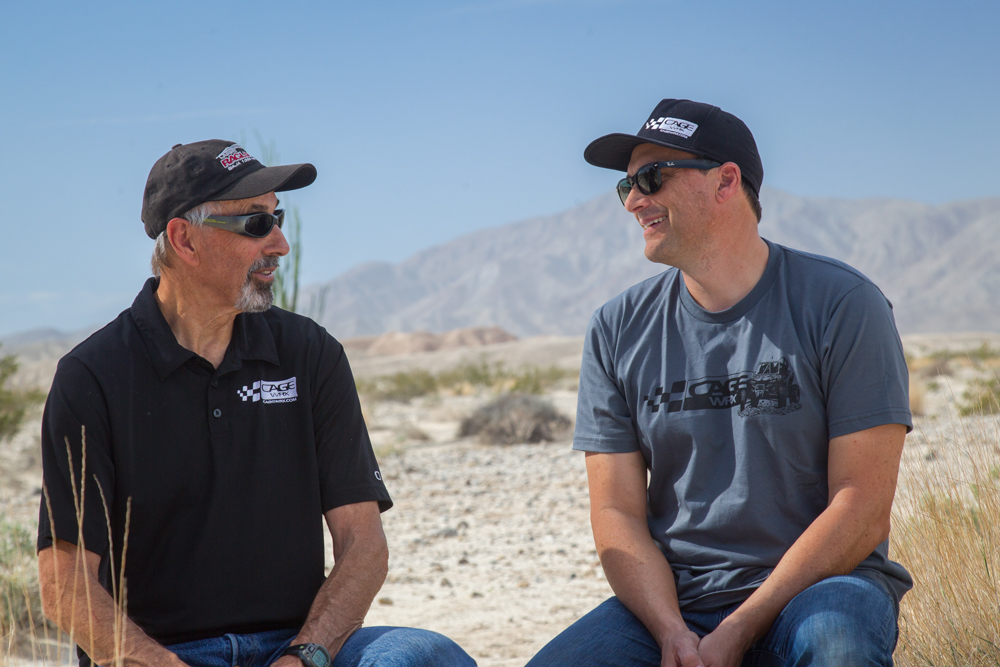 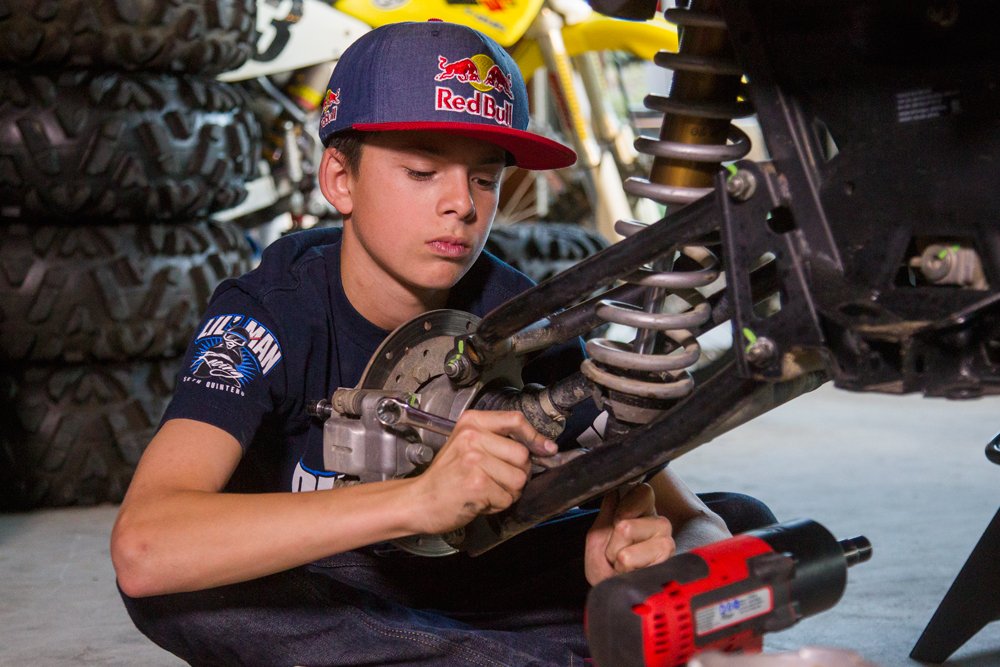 “When I started UTVUnderground.com I wanted to share my passion for UTV’s with world. The UTV World Championships was an idea that we came up with to give this community our own X Games level event. It’s incredible that we have well over 200 racers and a two hour television show on NBC sports in only our second year! It’s crazy!” stated UTVUnderground founder, Joey DiGiovanni. 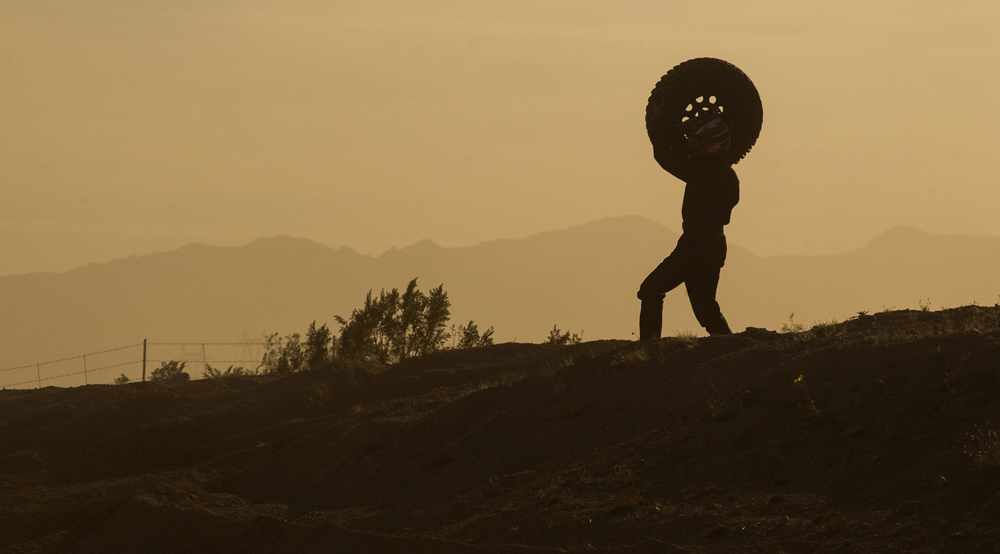 “Storytelling has always been the main focus of whatever we produce,” stated COO and Co-Director, Joshua Martelli. “The great thing about off-road culture is there are always incredible stories that unfold at each race, and the UTV World Championship was no different this year. There were exciting passes and lead changes, gut wrenching losses, and everything in between. Our cinematic, documentary-style approach to covering this race and other marque off-road events like The Mint 400, is a process that we’ve spent twenty years perfecting – and we’re very proud of the work we produce.”