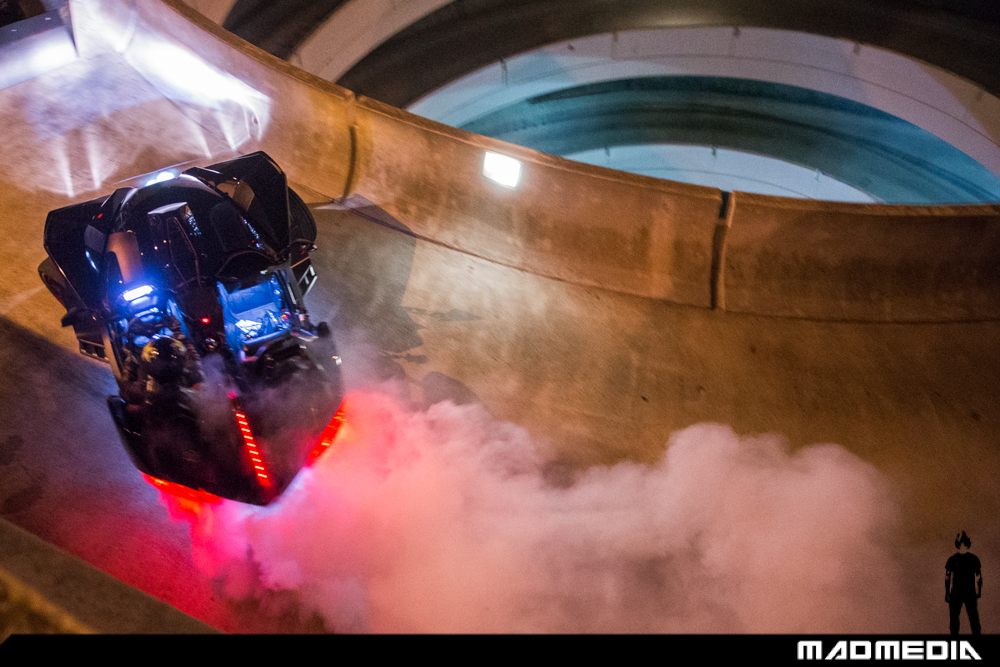 “Shooting SlingshotX was intense and I was amazed by what the vehicle could do. We pushed the vehicle to the limit in some pretty extreme locations and it handled them like a champ,” said Foust. “Polaris has created an incredibly unique machine that has been taken to another level by the team at SlingshotX.com” 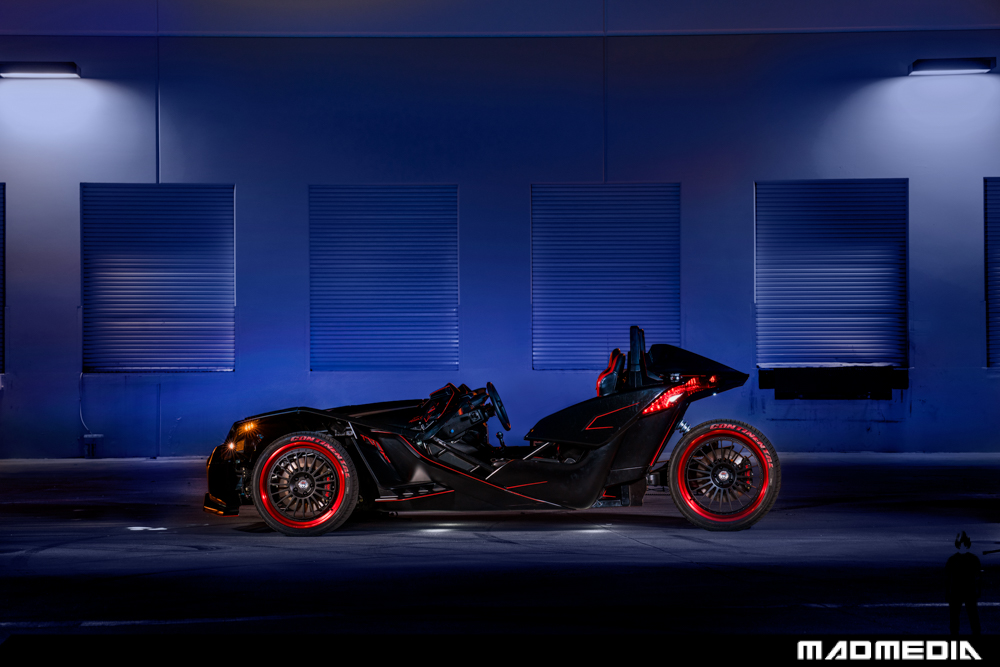 In the video, Foust drives a highly modified Polaris Slingshot SL vehicle built by SlingshotX.com and custom builder SlingStreet. The vehicle sports a custom turbo-charged engine, amongst other race-inspired modifications, making this one of the best handling and most powerful Slingshots ever built. Consumers attending the 75th-Annual Daytona Bike Week will be able to see the SlingshotX vehicle first hand, at the Polaris Slingshot booth, March 5 – 12. 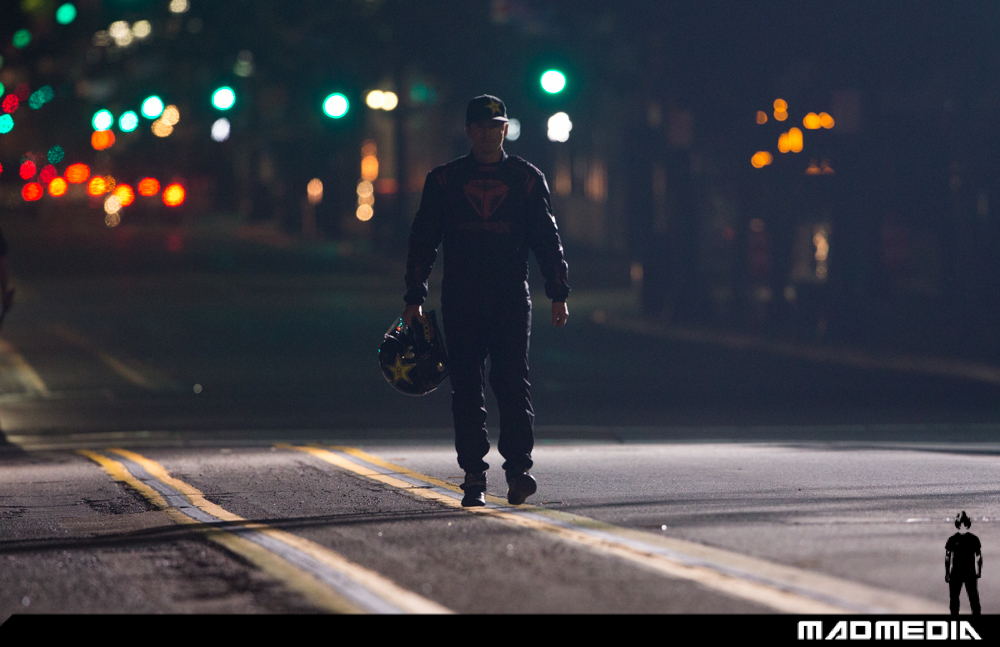 “Slingshot X is pure exhilaration, testing the limits of both driver and machine,” said Craig Scanlon, vice president of Slingshot. “Tanner Foust, Mad Media and all involved have created an incredible testament to the capability of this one-of-a-kind vehicle.”

Launched today, the video can be viewed at Polarisslingshot.com, SlingshotX.com and on the Polaris Slingshot Facebook page.