Who is Carl Renezeder? 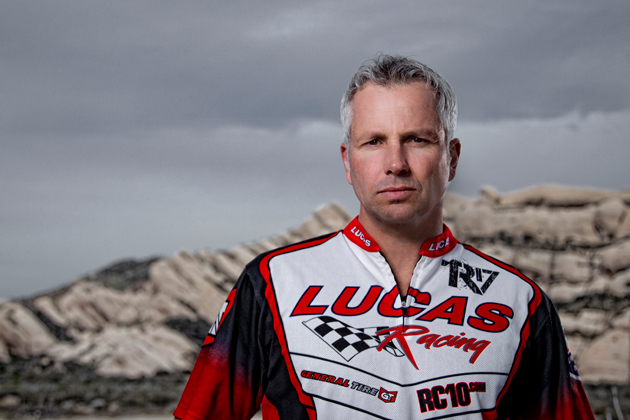 Part 1: is Carl going to work and Part 2: is Carl at work testing race truck. As both commercials are released we will be releasing web content as well.  This in-depth look at Carls history features exclusive race footage, a tour of his shop, and a short Q&A with the man himself!